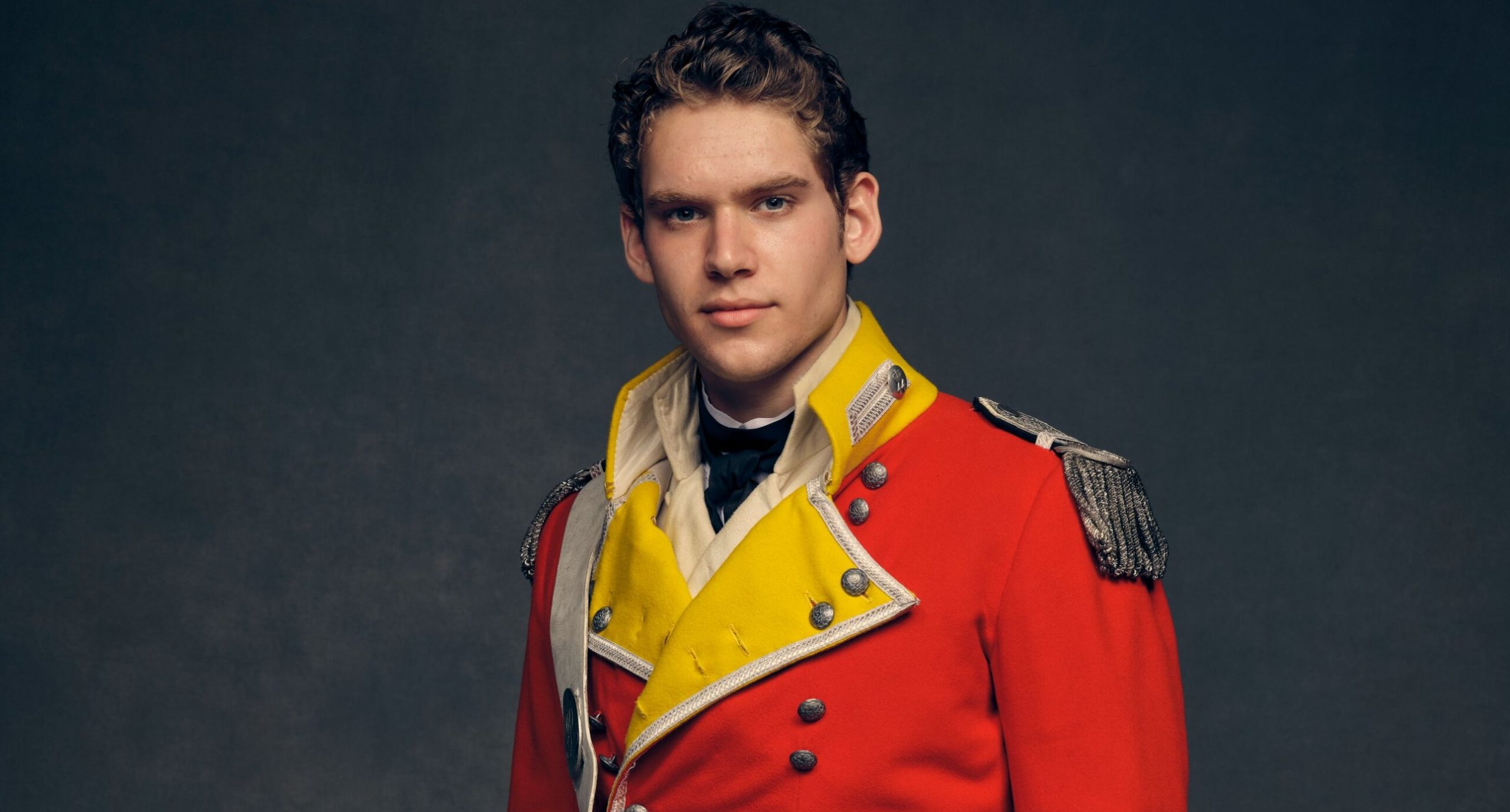 stars in Sanditon Season 2, on ITV 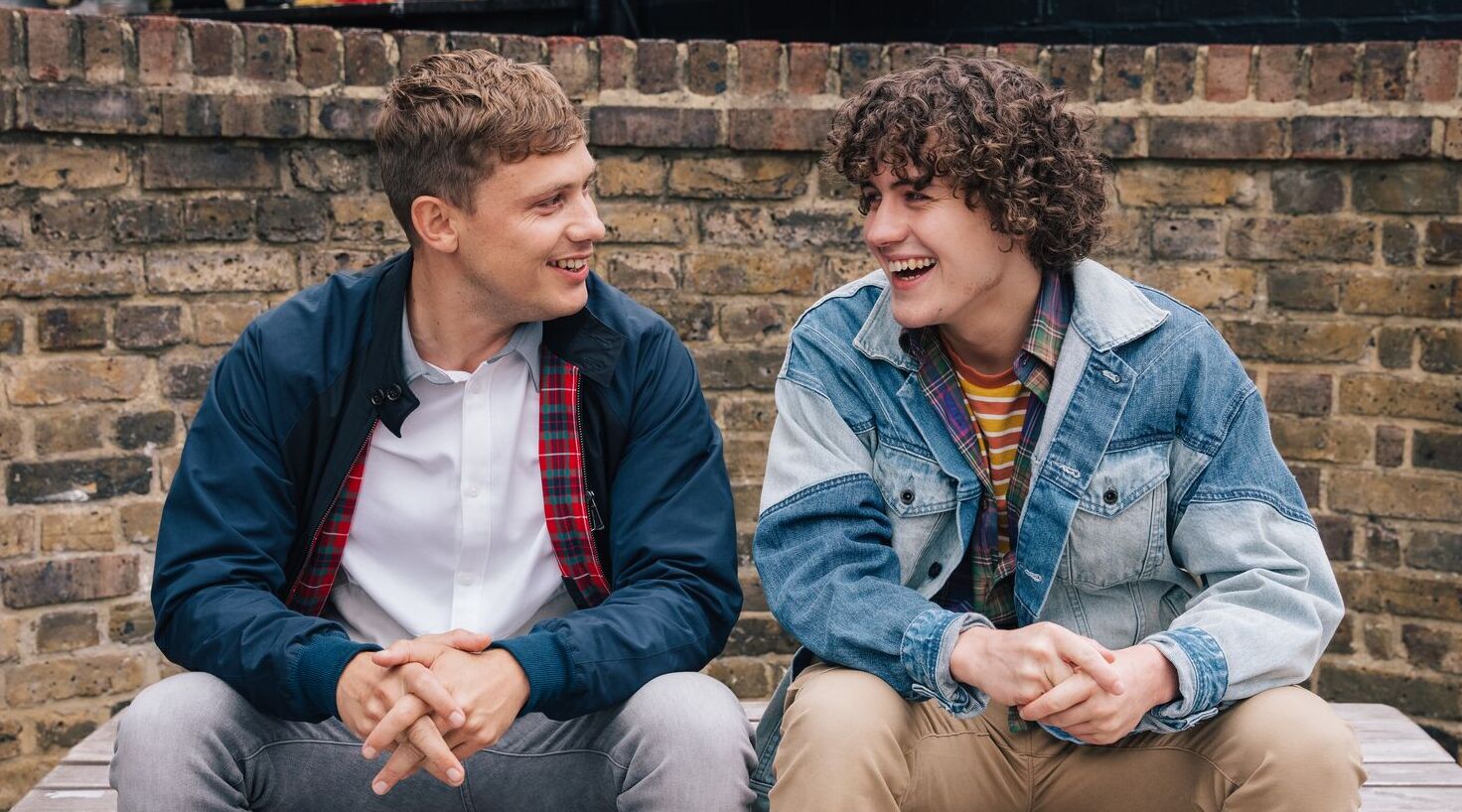 star in Big Boys on Channel 4 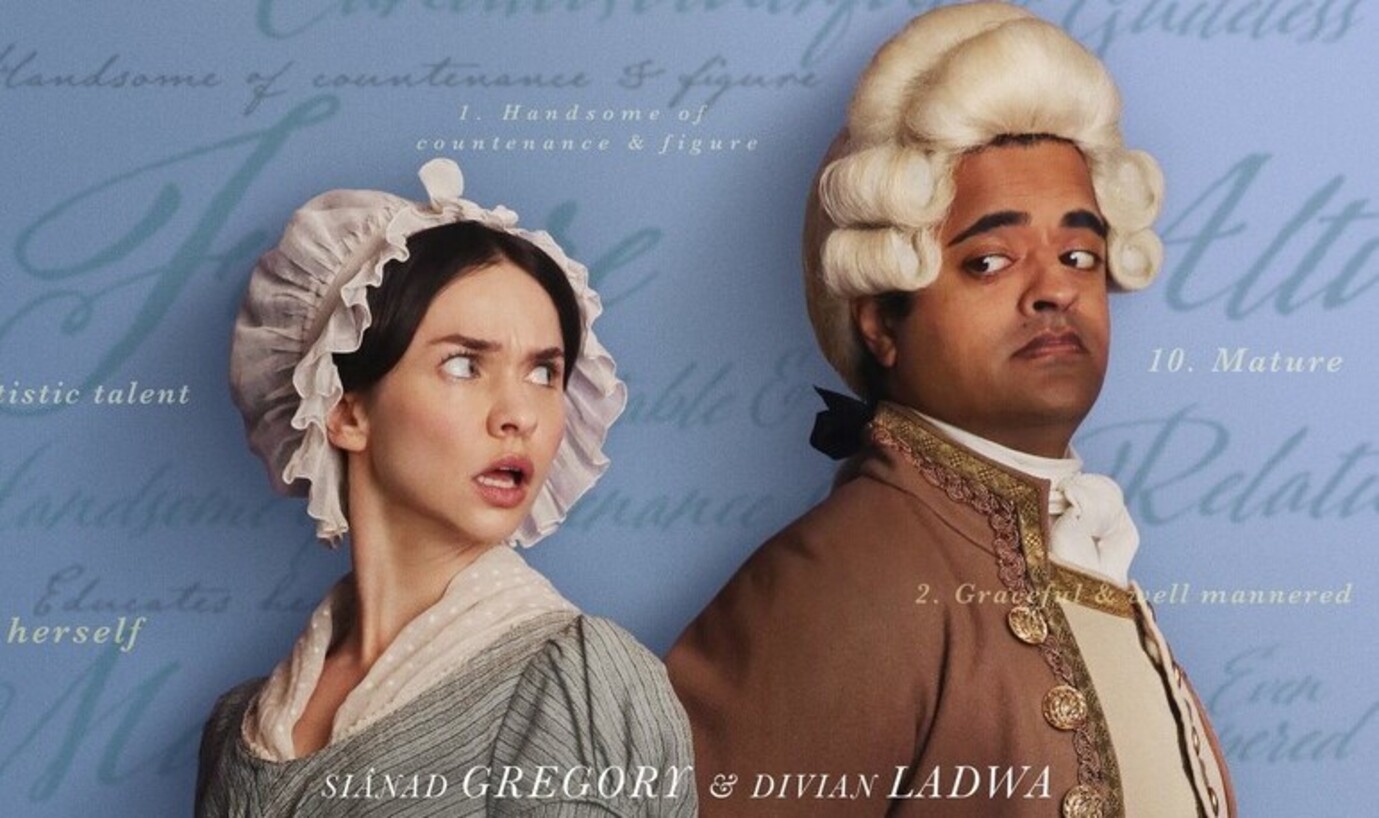 star in Bridgerton on Netflix 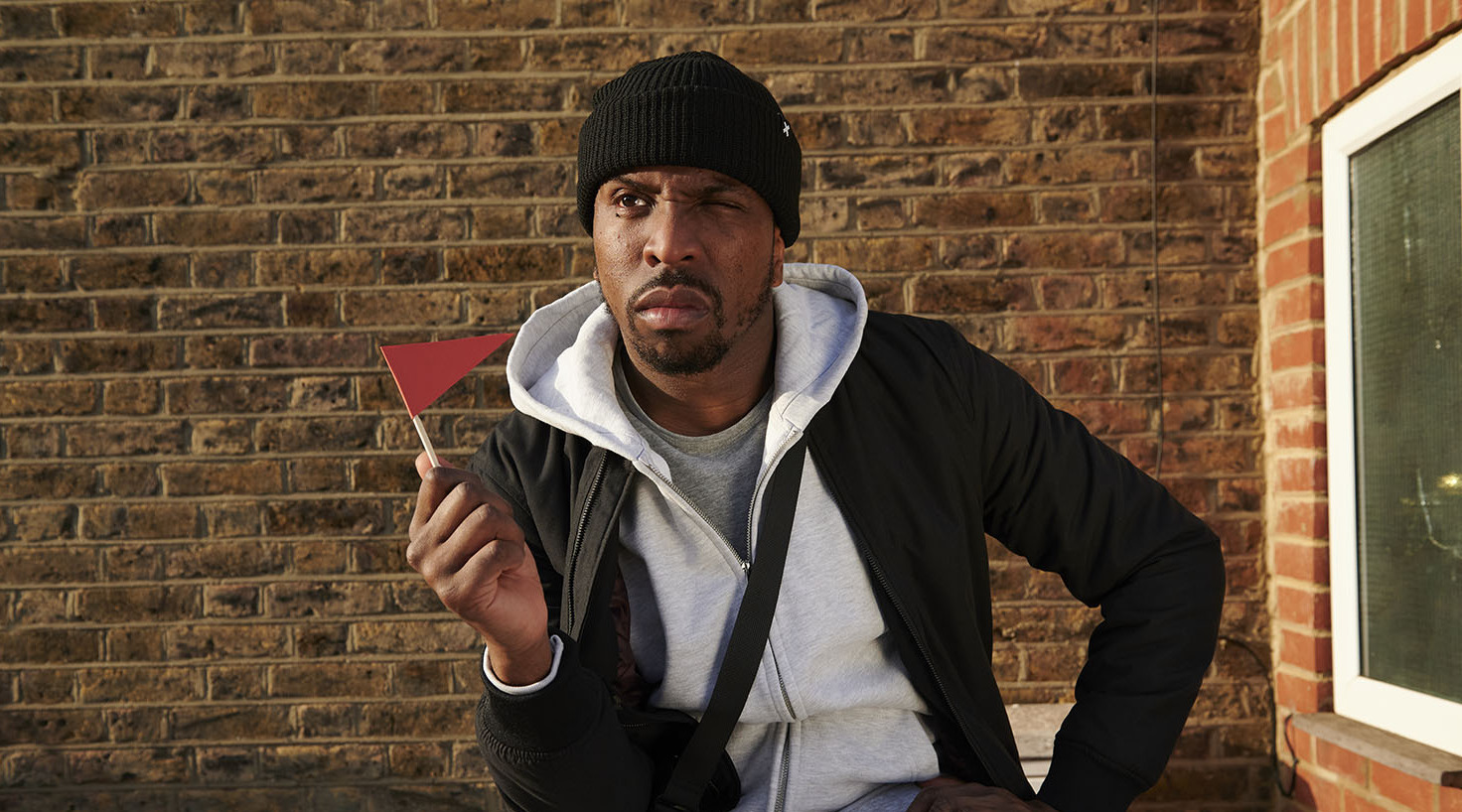 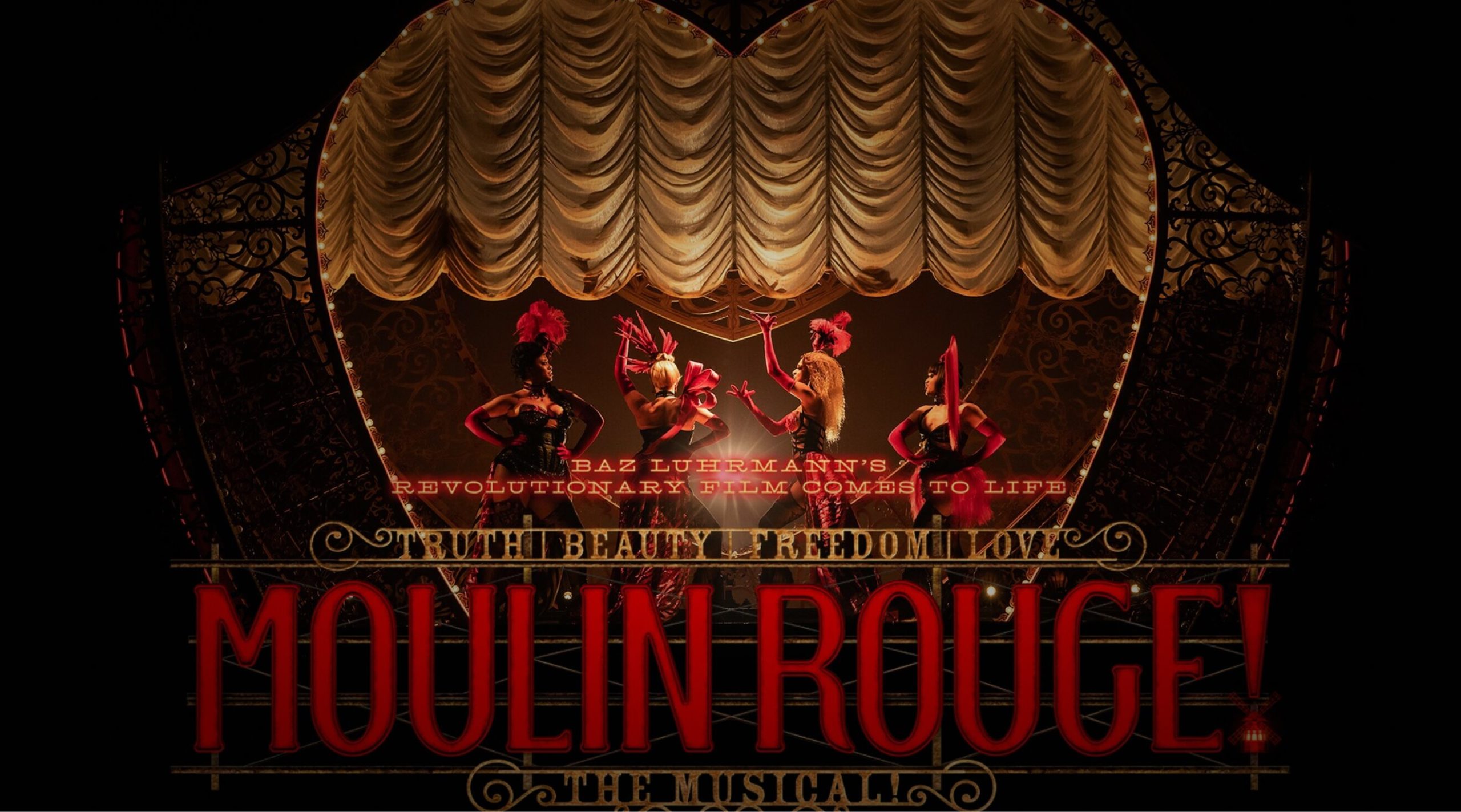 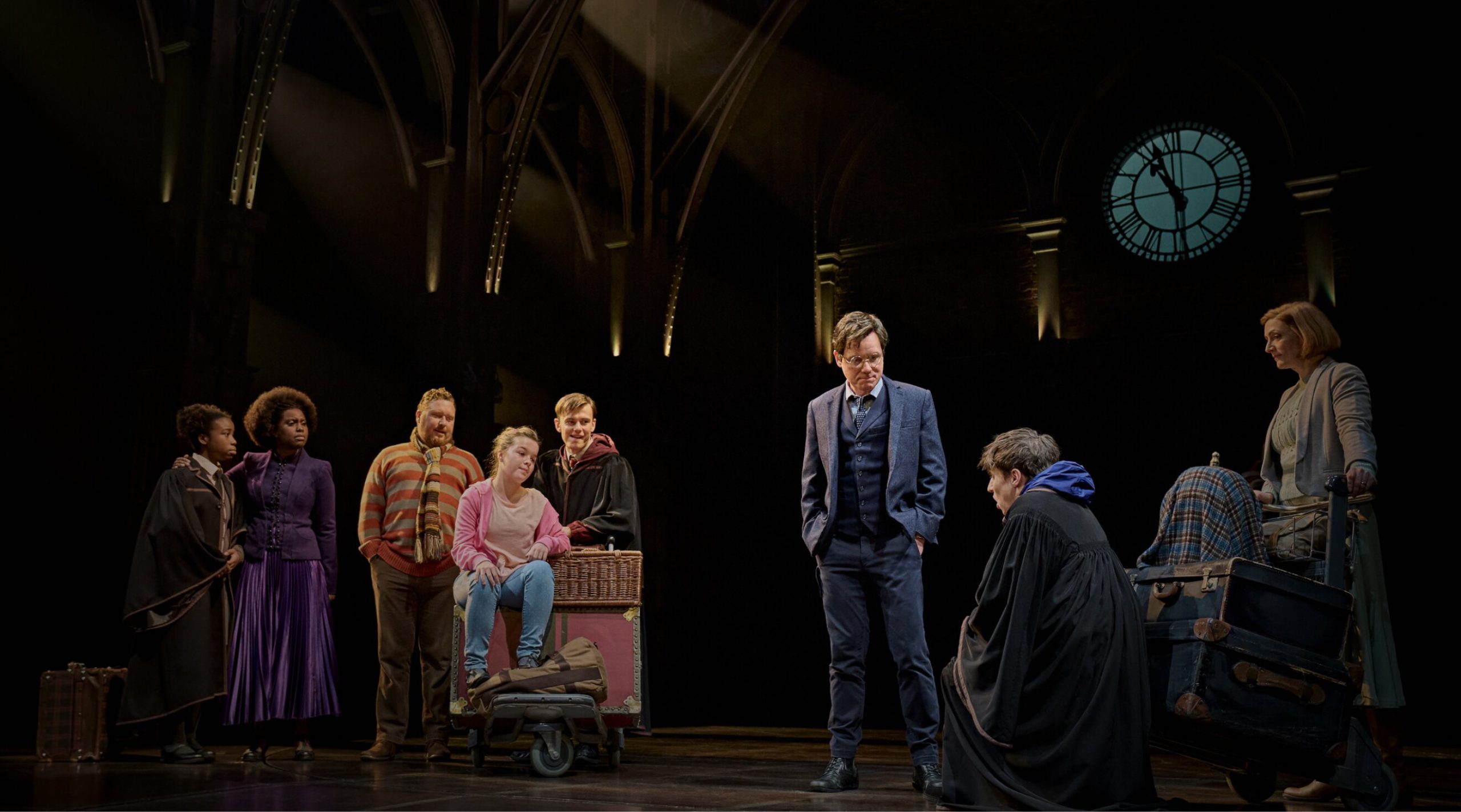 stars as Ron Weasley in Harry Potter and the Cursed Child

stars as Pumbaa in The Lion King

Founded in 2017 by Becky, Michael and Vic, Hatch is a London based talent agency that is proud to represent exceptional actors, writers and creatives across all areas of the entertainment industry.