William Andrews is a writer performer (and sometimes director) who started his career as a script and talent developer for The Comedy Unit. He went on to write for Channel 4, BBC radio 4, CBBC and BBC three, in sketch, entertainment and long-form. He’s written for Baby Cow, Tiger aspect, and many other production companies and is currently developing a script for Merman productions and BBC Studios. 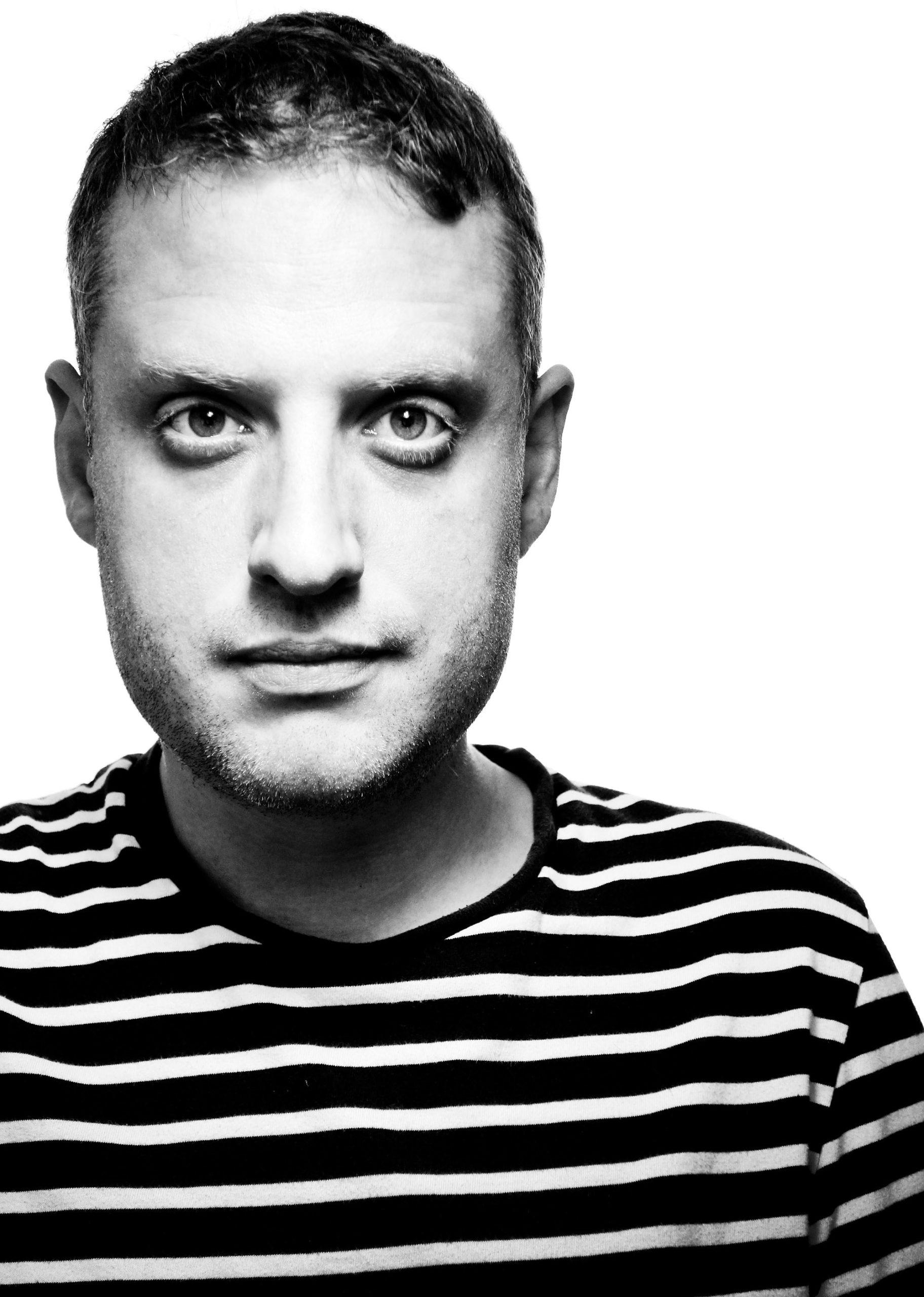