Sophie is a writer and performer of theatre, radio and literature. Following her Clore Fellowship in 2018, she set up Augmented Productions, supported by Told by an Idiot. She is also part of the BBC Writers Room Access Group.
Sophie is an in-house writer for the BBC and has written for both ‘Casualty’ and ‘Eastenders’. Her episode of Casualty earned the show an RTS Award for Best Soap, and BAFTA nomination for Best Continuing Drama, and was used as part of the show’s 35th Anniversary celebration.
Sophie’s one person show, ‘Augmented’, (directed by Rachel Bagshaw), won the Pulse Festival Suitcase Day Prize and was part of the FiRST BiTE season of work in progress shows at Ovalhouse. Following a design R&D at The Bush, the full production of Augmented will tour the UK from March 2020. Other stage plays include ‘When to Run’ (Soho Theatre, Edinburgh Fringe, UK tour) and ‘Fight Face’ (Lyric Hammersmith). In 2012 she created ‘Bee Detective’, a children’s show for London 2012 Cultural Olympiad, which was performed in English, British Sign Language and featured animation by James Merry.
Sophie’s Radio 4 sitcom ‘Absolutely Delish’ (Grazing) can currently be heard on iTunes. She has also contributed to Radio 4’s Front Row and London Nights series. 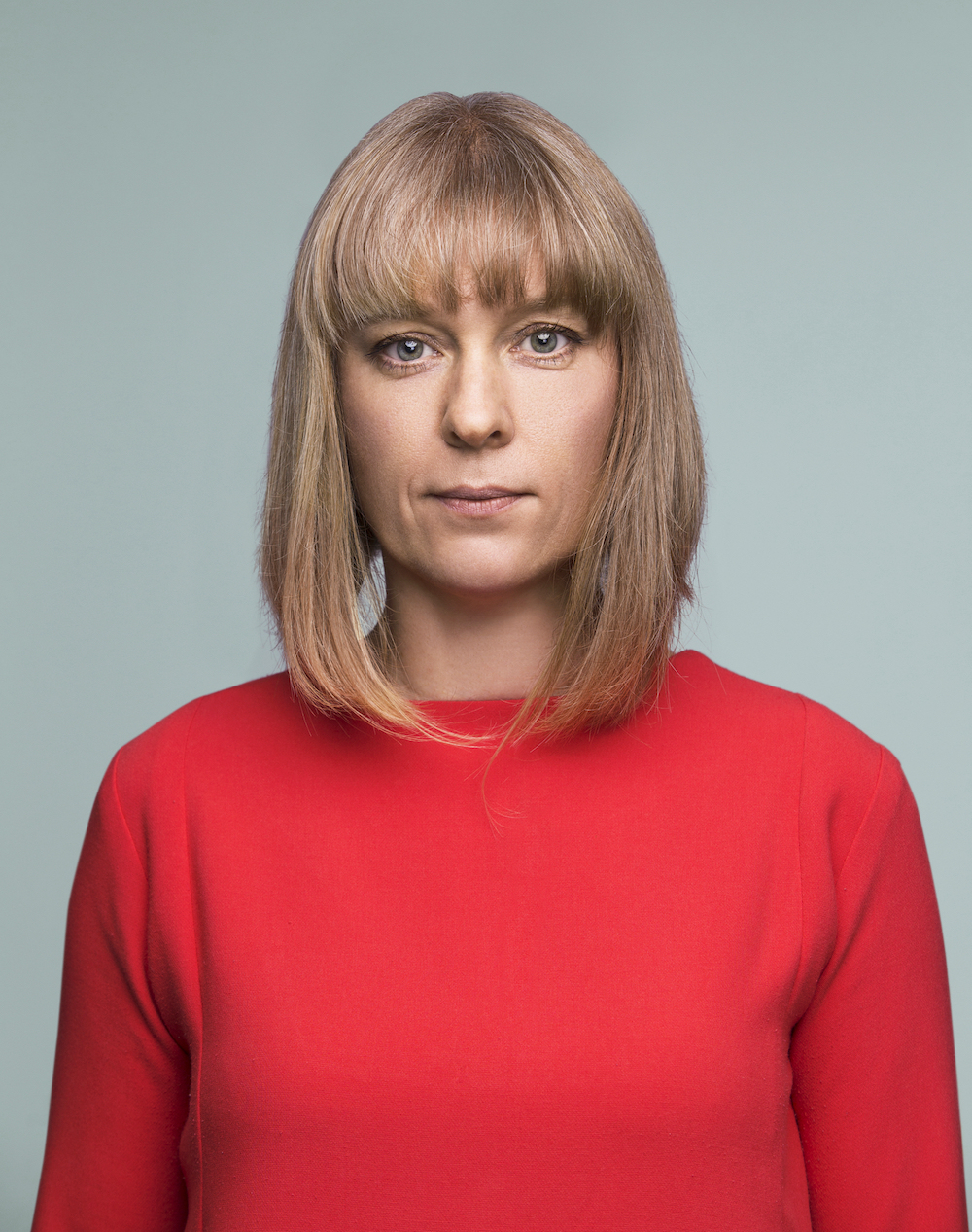