Sarah recently graduated from the National Film and Television School, where she studied Writing and Producing Comedy. As part of her grad project, she wrote, directed and produced a web series pilot called ‘OnlyFran’, which was featured by Director’s Notes as one of 10 essential shorts from NFTS 2022 graduates.

“A phenomenal new talent, original and funny. Every set is packed with punchlines. See her now, she’s destined for stardom!” – Catherine Bohart 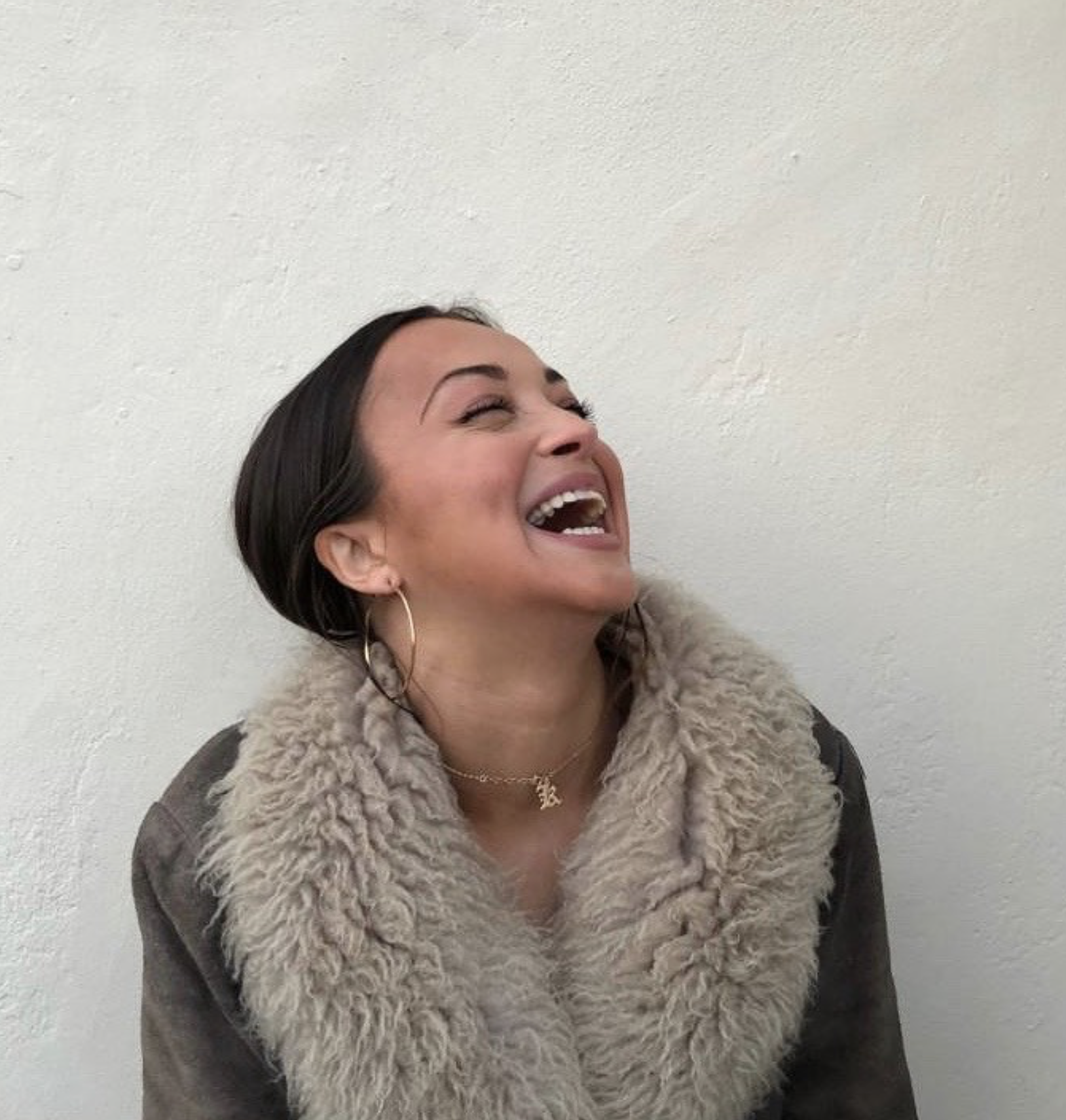