Phoebe’s debut solo show ‘I’ll Have What She’s Having’ won her huge critical acclaim at the Edinburgh Fringe. Her credits include writing for Vice and Elle magazine and sketches for C4 and E4.

She has worked with Mindy Kaling as part of the writing team on Hulu’s ‘Four Weddings and a Funeral’ and on three series of Jason Sudeikis comedy ‘Ted Lasso’ for Apple TV. The latter received WGA Awards for New Series and Comedy Series and a record number of Emmy nominations, going on to win 7 Awards including Best Comedy Series.

Phoebe also has her own projects in development both here and in LA, her pilot for BBC Three ‘Behind The Filter’ aired last year. 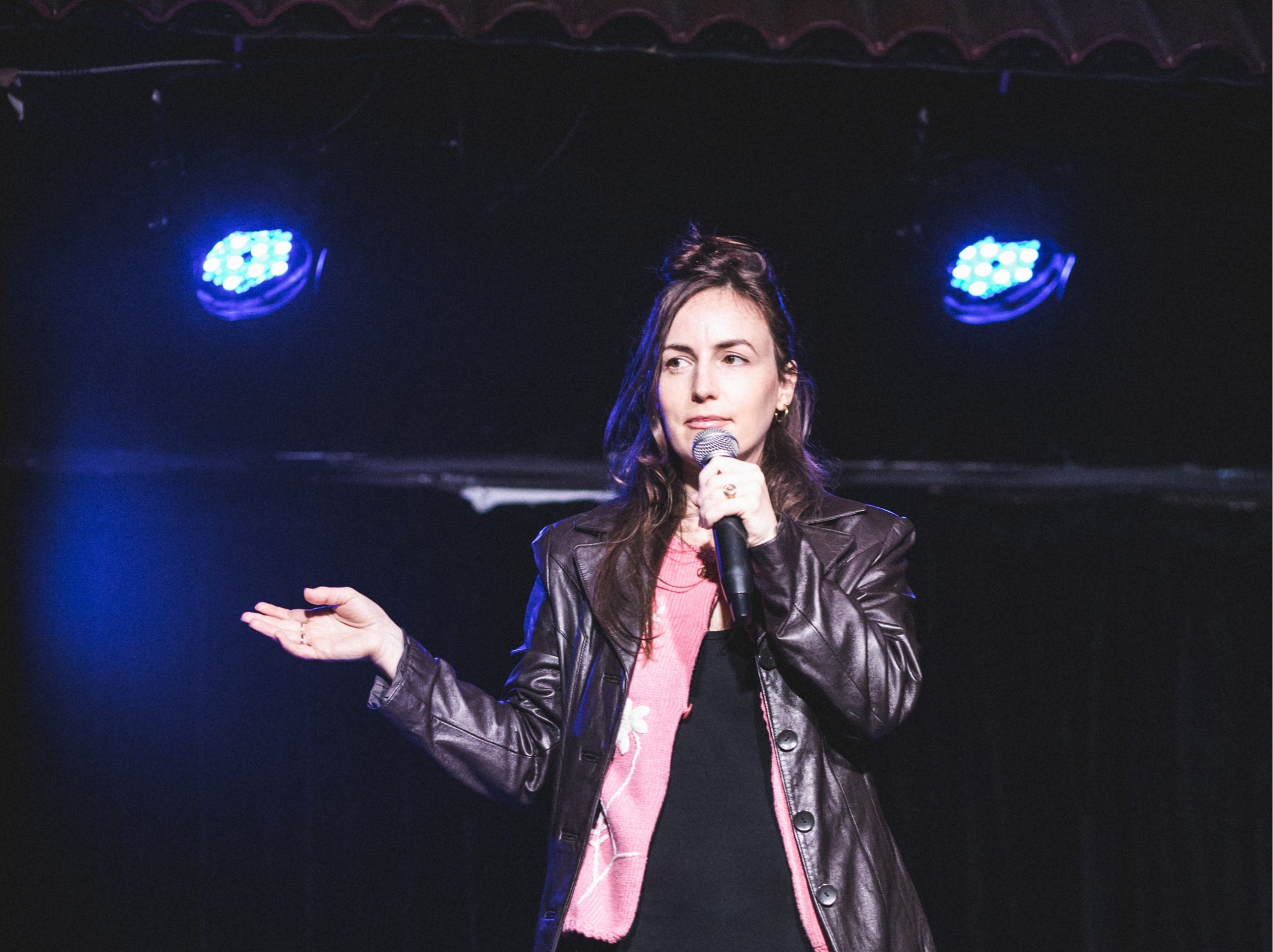