Max Dickins is a published playwright, an author, an actor, a presenter and a comedian. He has appeared on national television, in shows such as ‘Michael McIntyre’s Big Show’. He’s had his own show on Absolute Radio, where he was nominated for a Sony Radio Award. And his live shows have toured nationally. His 2016 Edinburgh Fringe play, ‘The Trunk’, was a critical hit receiving several 4 and 5 star reviews. His second play, ‘The Man on the Moor,’ debuted at Edinburgh in 2017 where it was named critic’s choice in The Times, The Skinny, The Guardian (Lyn Gardner) and The Metro. Last year, his third play ‘Kin’ was published by renowned theatre publishers Samuel French and subsequently debuted at the Fringe. In Edinburgh it was named as critic’s choice in The Independent, The Guardian and Theatre Weekly. The List describing it as a ‘taut and riveting examination of the complex nature of sibling love.’ For screen, Max has written for BBC2 (Dick n’Dom’s Funny Business) and Channel 4 (This Just In). Further, he has written for Made in Chelsea spin-off Mad on Chelsea (E4). 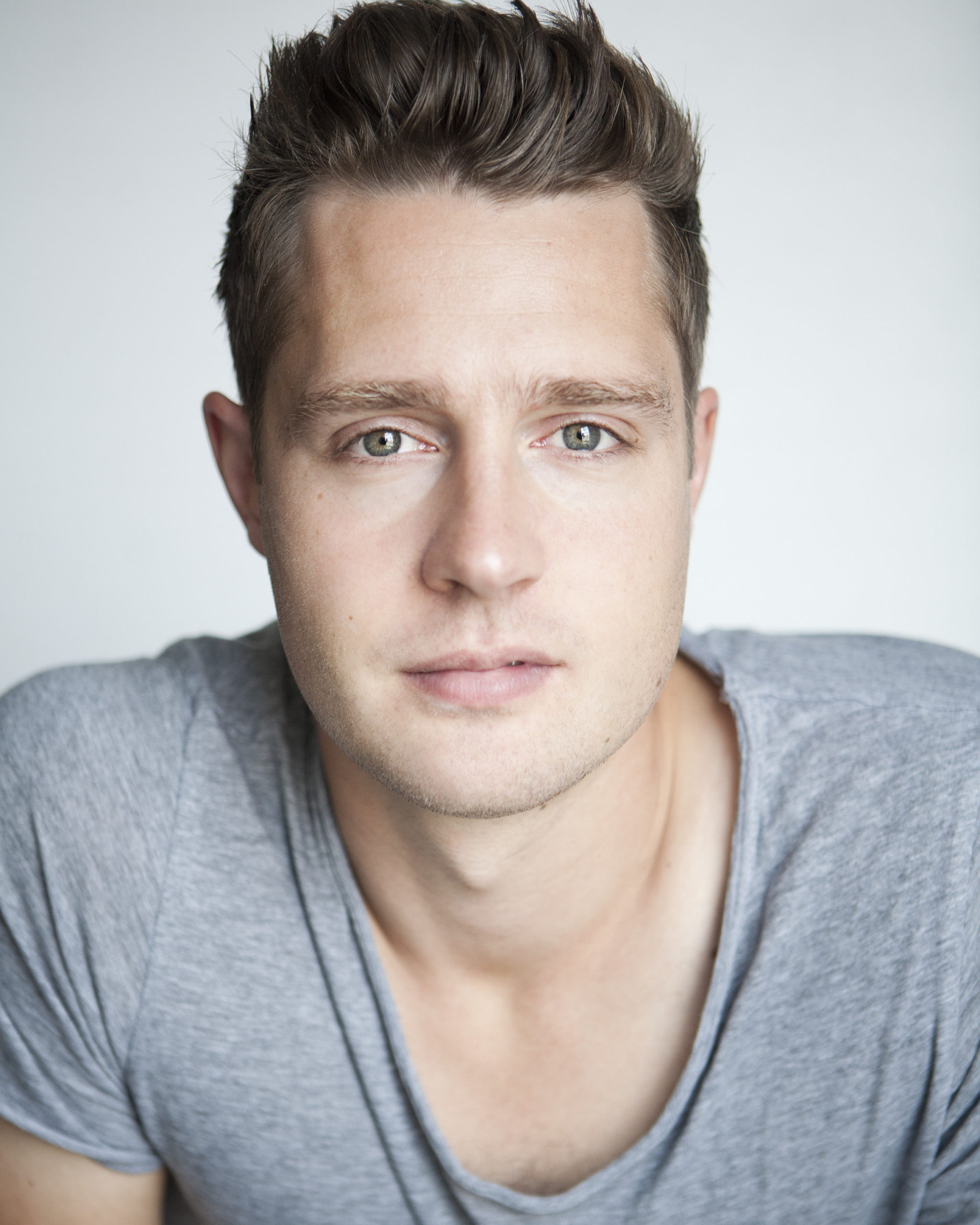