Lola-Rose is an actor, writer and comedian. She’s most well known for her series of sketches with Stevie Martin which have amassed over 25 million views on social media (3 million of which are on TikTok).

Her 1 minute monologue ‘The Appraisal’ won special mention at Monologue Slam. Lola-Rose has written two episodes of ‘RudeTube’ and countless character stand-up pieces which won her one to watch at Funny Women.

Lola-Rose works with her brother on dark comedy and horror projects. Previous work includes their podcast ‘The Infinite Fairy Tale’ and a short film ‘Office Manager’ which won Best Dark comedy in the Top Shorts competition 2020 and honourable mention at London Comedy Short Film Festival 2020. They currently have a horror feature film in post production.

She is one of the most sought-after improvisers in the UK, performing regularly at London’s biggest improv Theatre The Free Association and at Soho Theatre with her all-star mish mash team They Seem Nice. 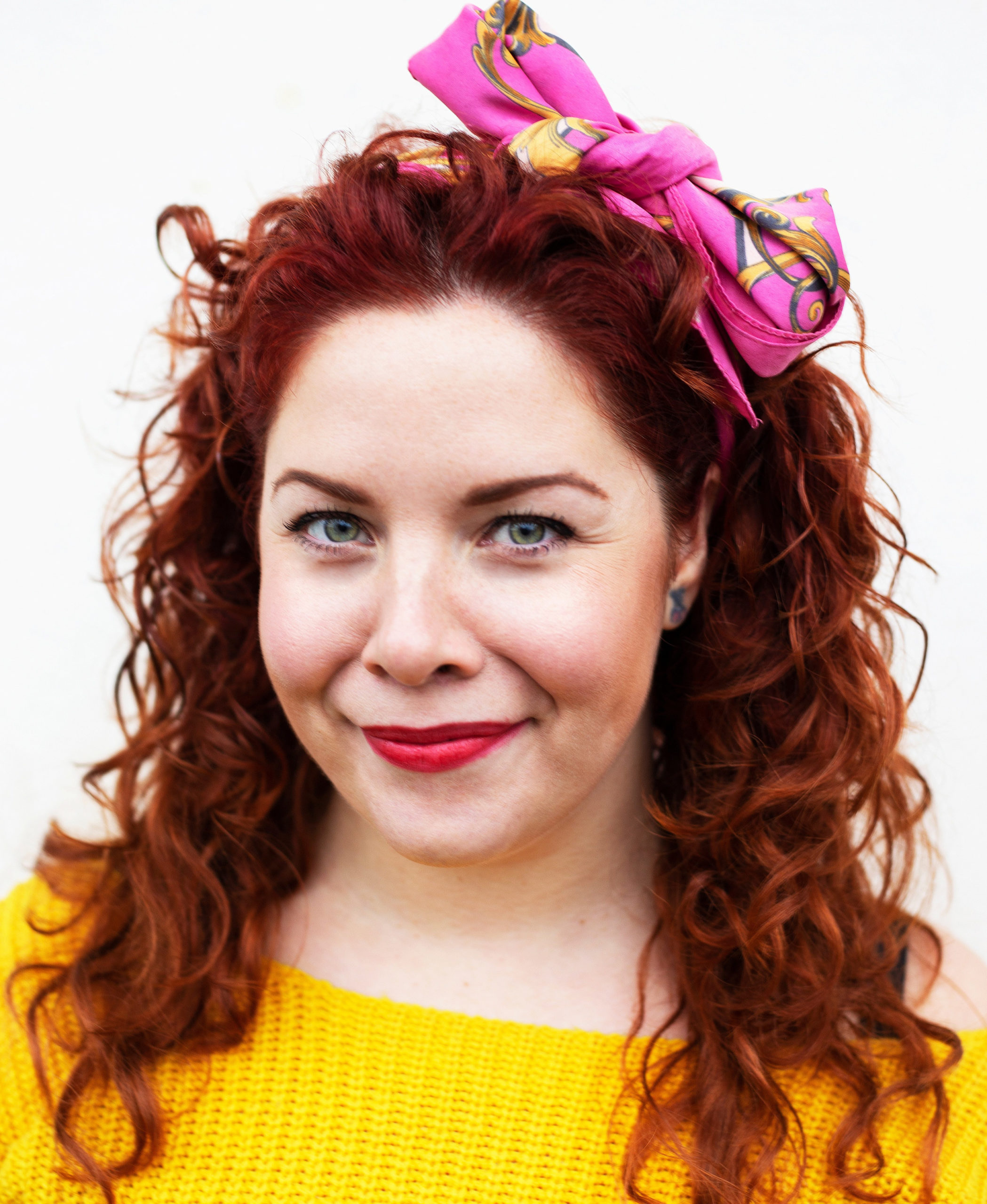