Jon took his debut solo show ‘Act Natural’ to the Edinburgh Fringe Festival to huge critical acclaim. Whilst at the Fringe he appeared on ‘BBC Presents’ and Radio 4’s ‘Fresh From The Fringe’. He went on to enjoy a sell-out run at Soho Theatre and a shortform series based on the character he created, Cayden Hunter, is now available on BBC iPlayer. Jon spent lockdown writing and filming webseries ‘Keyworker’ which was widely praised and is currently being developed for screen. 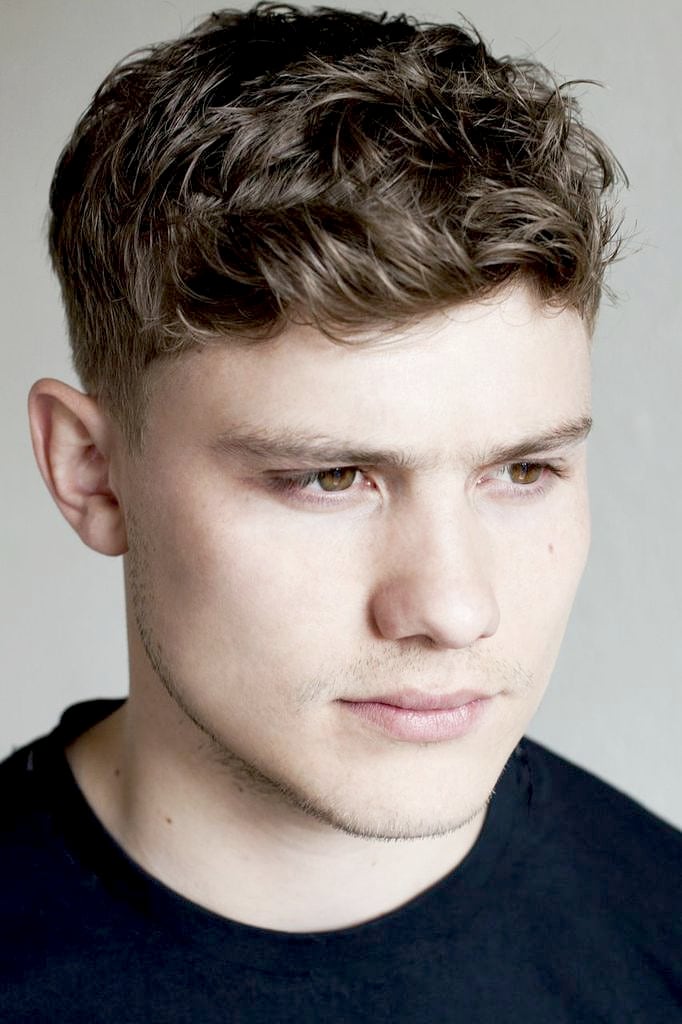