Bafta-nominated writer-director-performer Jamie Deeks has contributed to some of the biggest comedy hits of the last two decades. As an actor, he has appeared in classic sitcoms such as The Office, Peep Show and Pulling. As a comedy writer his credits include Spitting Image, Never Mind the Buzzcocks, Celebrity Juice and Ant and Dec’s Saturday Night Takeaway. His short film Uncle Douglas exhibited in International Film Festivals across the world including Bristol, Clermont-Ferrand and Toronto. As a director his credits include RTS award-winning The Keith Lemon Show, RTS award-winning The Keith and Paddy Picture Show and Bafta-winning Ant and Dec’s Saturday Night Takeaway. 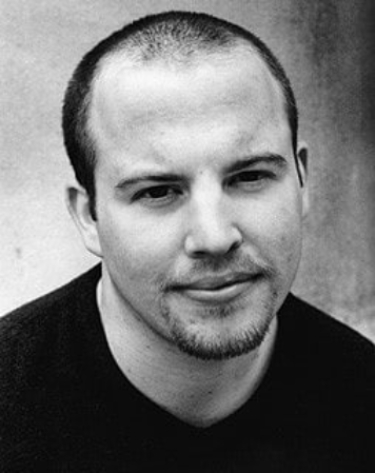