Helen has been writing and performing comedy both on the London circuit and at the Edinburgh Fringe since university. Her 2019 double act show ‘Anna & Helen: Stuck in a Rat’ received a 4 star review from The Guardian, describing it as “comic bliss”. A segment from this show was selected to be part of ‘The Paddock’ for Channel 4. Helen and her comedy partner wrote and performed a set as part of the ‘Edinburgh Unlocked’ audiobook for Penguin, which also featured on BBC Radio. She has previously worked with Tiger Aspect on a scripted development and is currently working on a new script for screen. 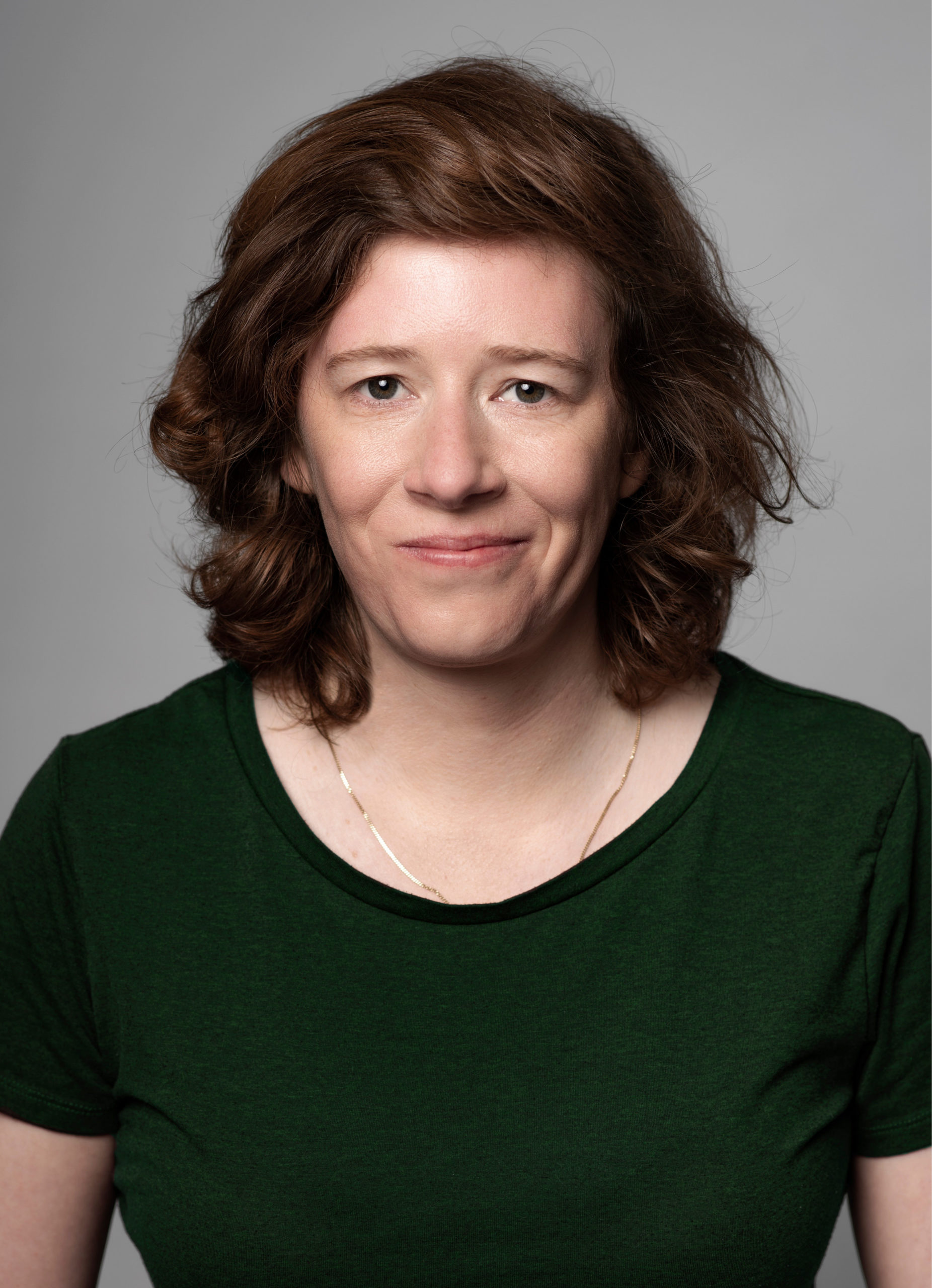