Goodbear is a Edinburgh Comedy Award Nominated sketch comedy double act from Joe Barnes and Henry Perryment. The British Comedy Guide named their 2019 show, Dougal as one of the Fringe’s best reviewed shows and they were nominated for a Chortle Award in 2020.

They have been recommended in the Times, Guardian, Independent, Telegraph and Metro, with all four of their Edinburgh shows transferring to London’s Soho Theatre.

They have written for and appeared in content for BBC3, Channel 4 and BBC Radio 4 and are currently developing projects for the screen. 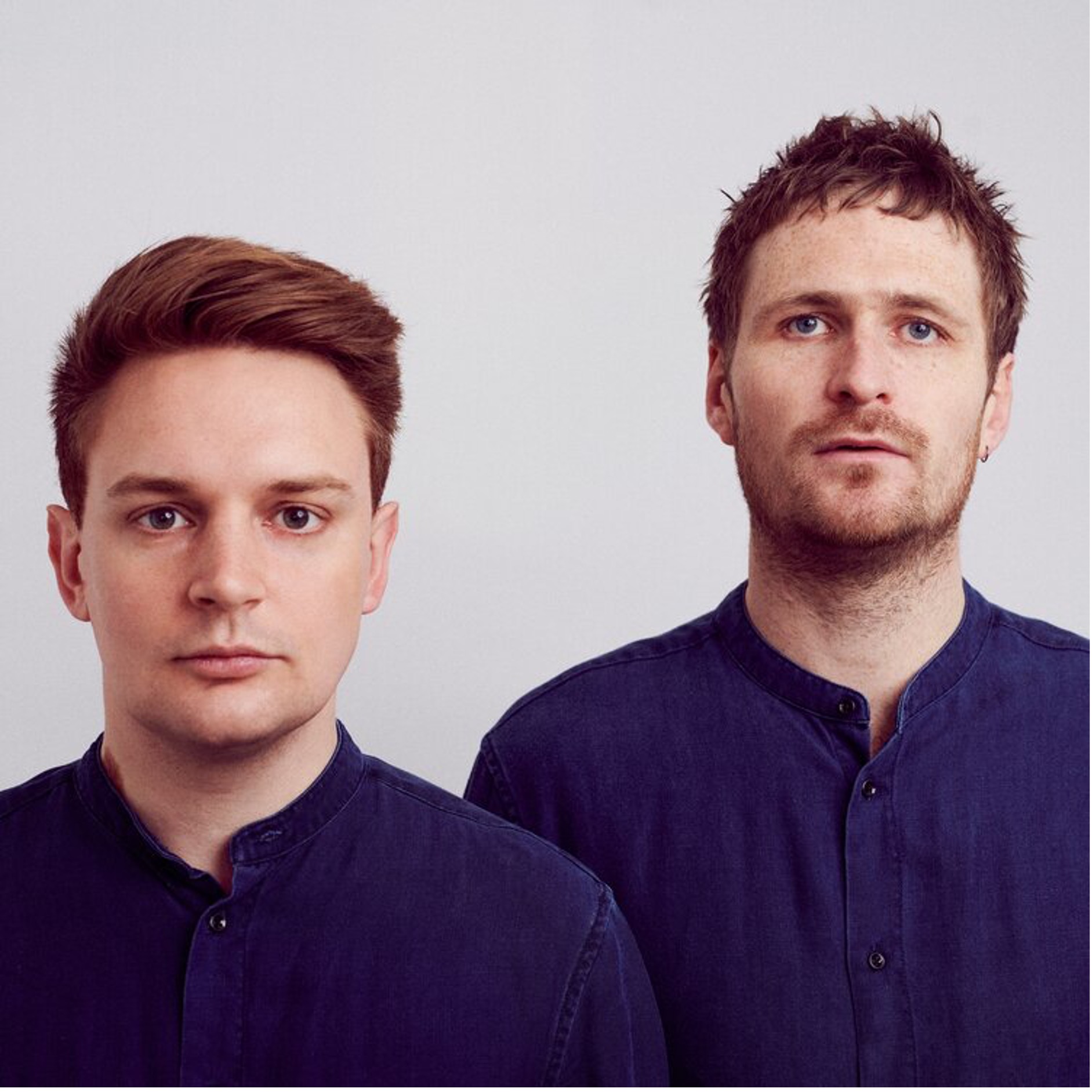