George is an artistic director and dramaturg specialising in new writing and script development.
He co-founded Papatango in 2007 and has run it as Artistic Director ever since. Credits as director include ‘The Silence and the Noise’ (Audio tour),’Shook’ (Southwark Playhouse and UK Tour, nominated for seven Off-West End Awards including Best Director and Best Production); ‘Hanna’ (Papatango at Arcola and UK Tour); ‘After Independence’ (Papatango at Arcola & BBC Radio 4); ‘The Annihilation of Jessie Leadbeater’ (Papatango at ALRA); ‘Leopoldville’ (Papatango at Tristan Bates); ‘Angel’ (Papatango at the Pleasance London and Tristan Bates) as well as staged readings of ‘Experience’ (Quarry Theatre, Bedford); ‘Off Dereham Road’ (Theatre Royal Bury St Edmunds) and ‘Force of Habit’ (Luton Hat Factory). He is the co-author of the critically acclaimed book ‘Being a Playwright – A Career Guide for Writers’ published by Nick Hern Books. 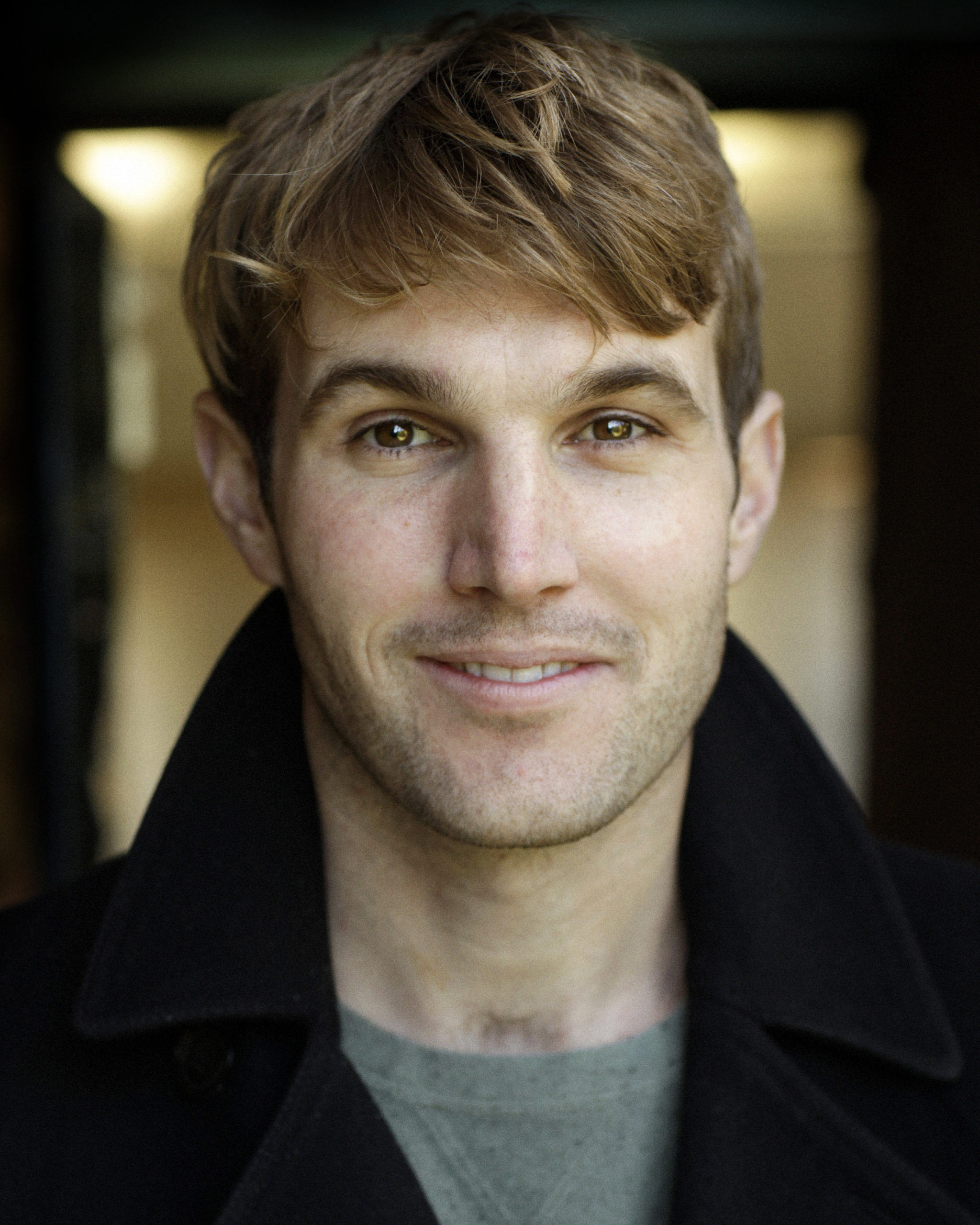