Diane Chorley is a living, breathing 80’s pop icon whose recent release from prison has seen a resurgence in her popularity and cult status. Her critically acclaimed, sold out shows at Soho Theatre, Underbelly, Barbican & the Hackney Empire have seen her garner the favour of fans as diverse as Stewart Lee and Emilia Clarke. Her monthly chat show at Soho Theatre has a long list of celebrities lined up to chew the fat with the publicly appointed Duchess of Canvey as has her podcast ‘Chatting With Chorley: The Podcast’, which is currently in it’s second series. Her Greatest Hits Album is currently available to download. 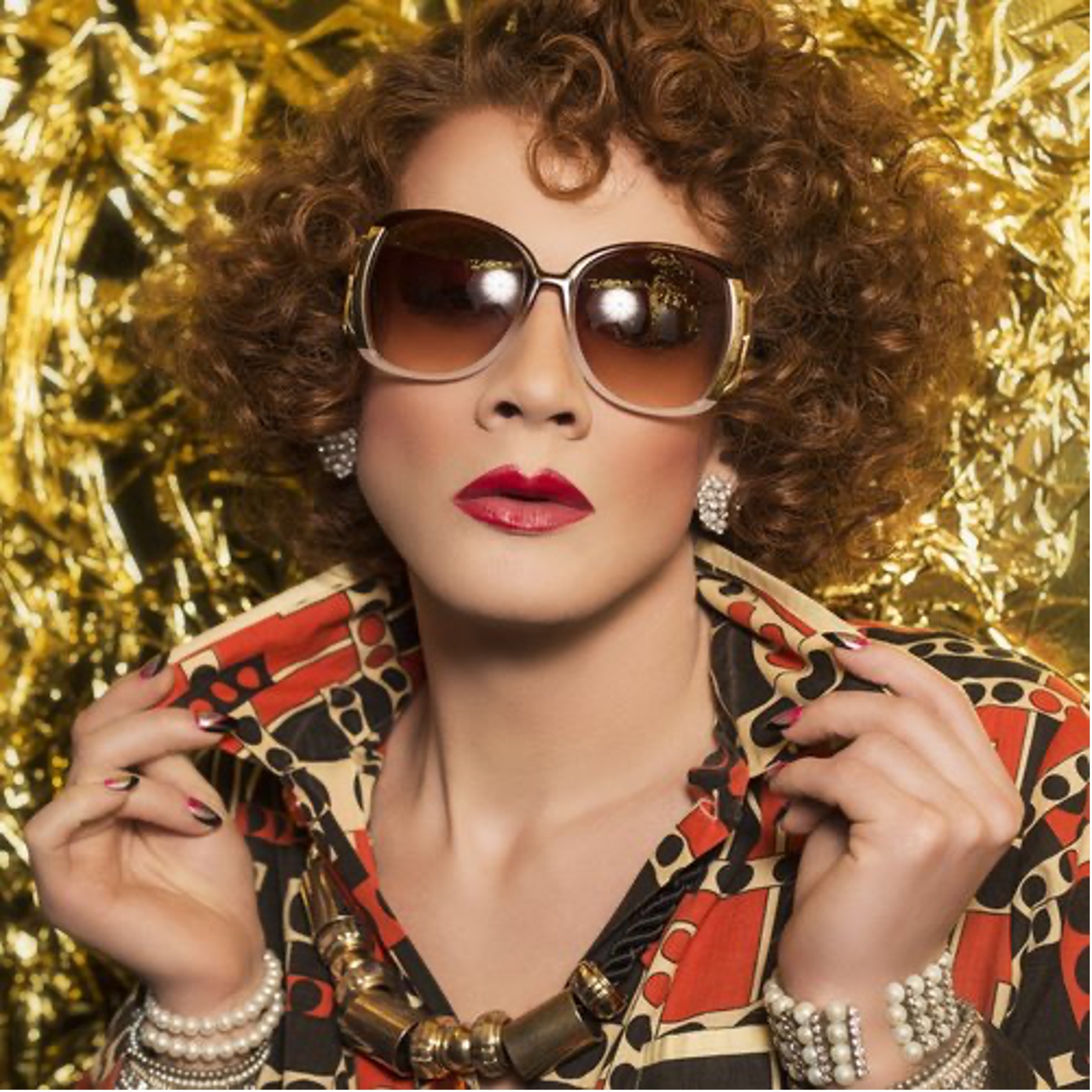