David is a writer, musician and performer. He is the creator of the comedy musical superstar Diane Chorley, who has sold out shows at Soho Theatre, Underbelly, Barbican and Hackney Empire, receiving critical acclaim whilst garnering a huge cult following. He is currently developing an Arts Council Funded musical and two scripted ideas for screen. He has enjoyed success with his podcast ‘Chatting with Chorley the Podcast’ with Hat Trick productions, which is supported by an album which is now available on all major platforms. 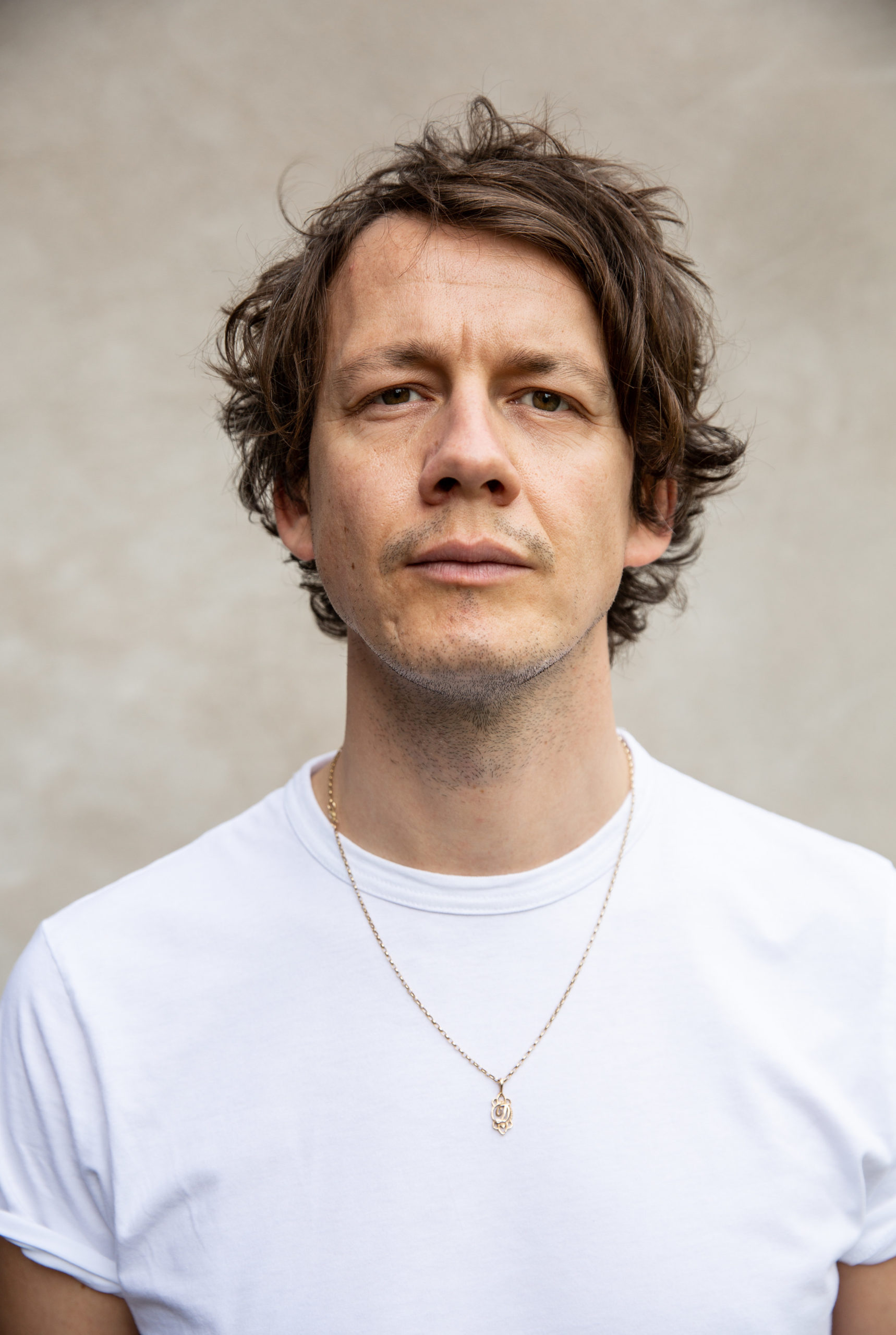