Clare has been working as a writer and actor since 2007. Coming from a single parent, financially underprivileged family has always influenced her writing. As an artist she seeks to shed light on social issues, challenge stereotypes and put women front and centre.

In 2015, Clare wrote her first solo show ‘Delphine’ which ran at various festivals and venues including Pleasance Edinburgh Fringe, and Soho Playhouse New York and is now available in audio via Spotify. Clare followed this success with a second solo show ‘With Child’, a series of monologues delivered by six characters. The show played various festivals, received five star reviews and enjoyed a sell-out run at Soho Theatre.

Most recently Clare was awarded Arts Council funding to run two weeks of R&D on her new play ‘My Best Friend’s Baby’ which she plans to preview on stage this year. 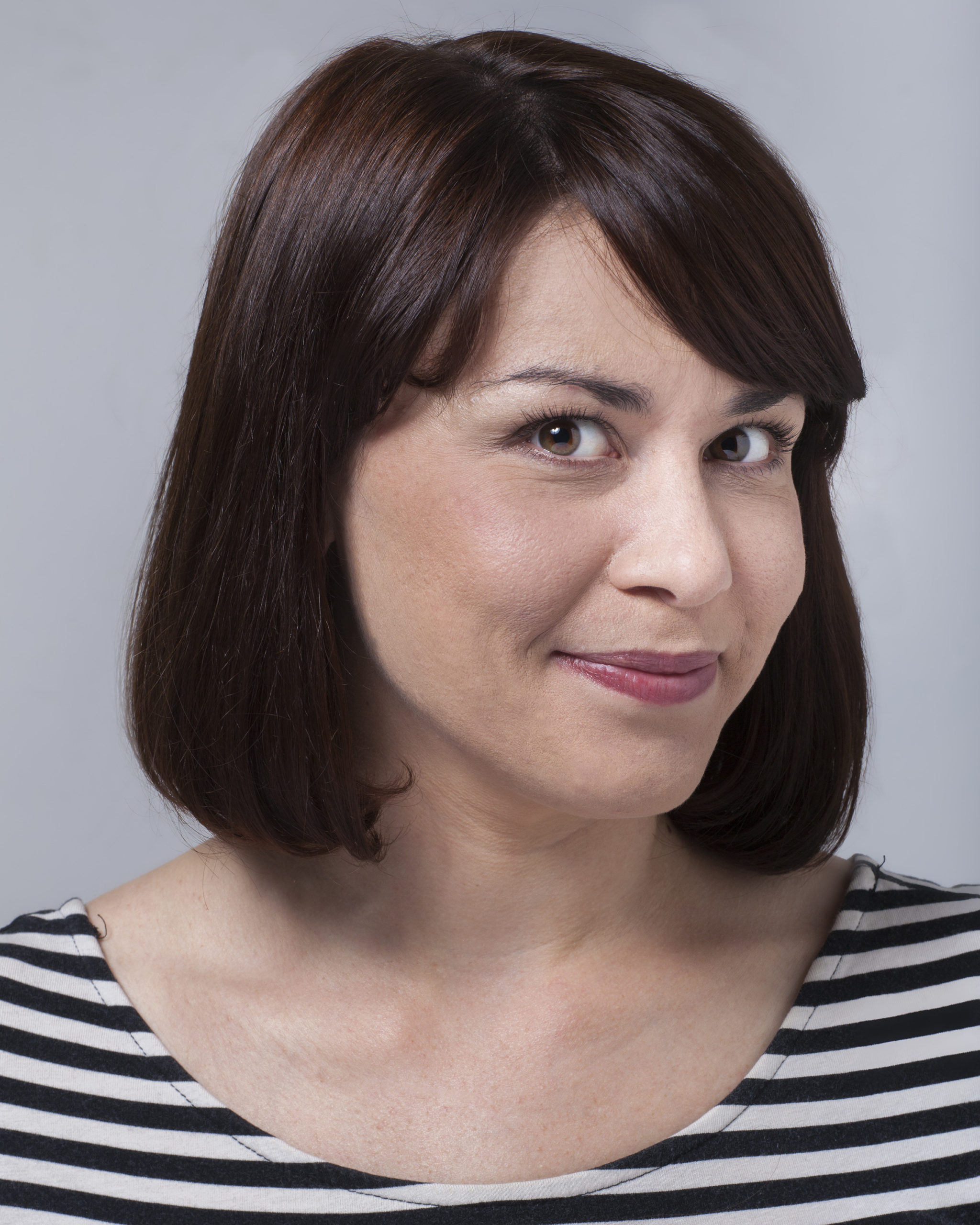