An experienced improviser, Brendan is a member of BBC Radio One’s BattleActs! and a guest player for Second City and Monkey Toast Players.

As one half of the Olivier Award nominated Potted Potter, he has toured extensively across the US and Canada including a residency at Bally’s, Las Vegas, which won Best New Show in the Best Of Las Vegas Awards 2019.

His solo parody shows FRIEND (The One With Gunther) (winner of Best Play at the Worldwide Comedy Awards) and Buffy: ReVamped will be on tour over 2022. Other writing credits include ‘The Mawaan & Emily Show’ (BBC Asian Network), ‘SO! Beano’ (Sky Kids) and ‘The Crooners’ (Pleasance, 2018) with co-writer Kiell Smith-Bynoe. He also contributed additional material for the pilot of ‘Borderline’ (Netflix). 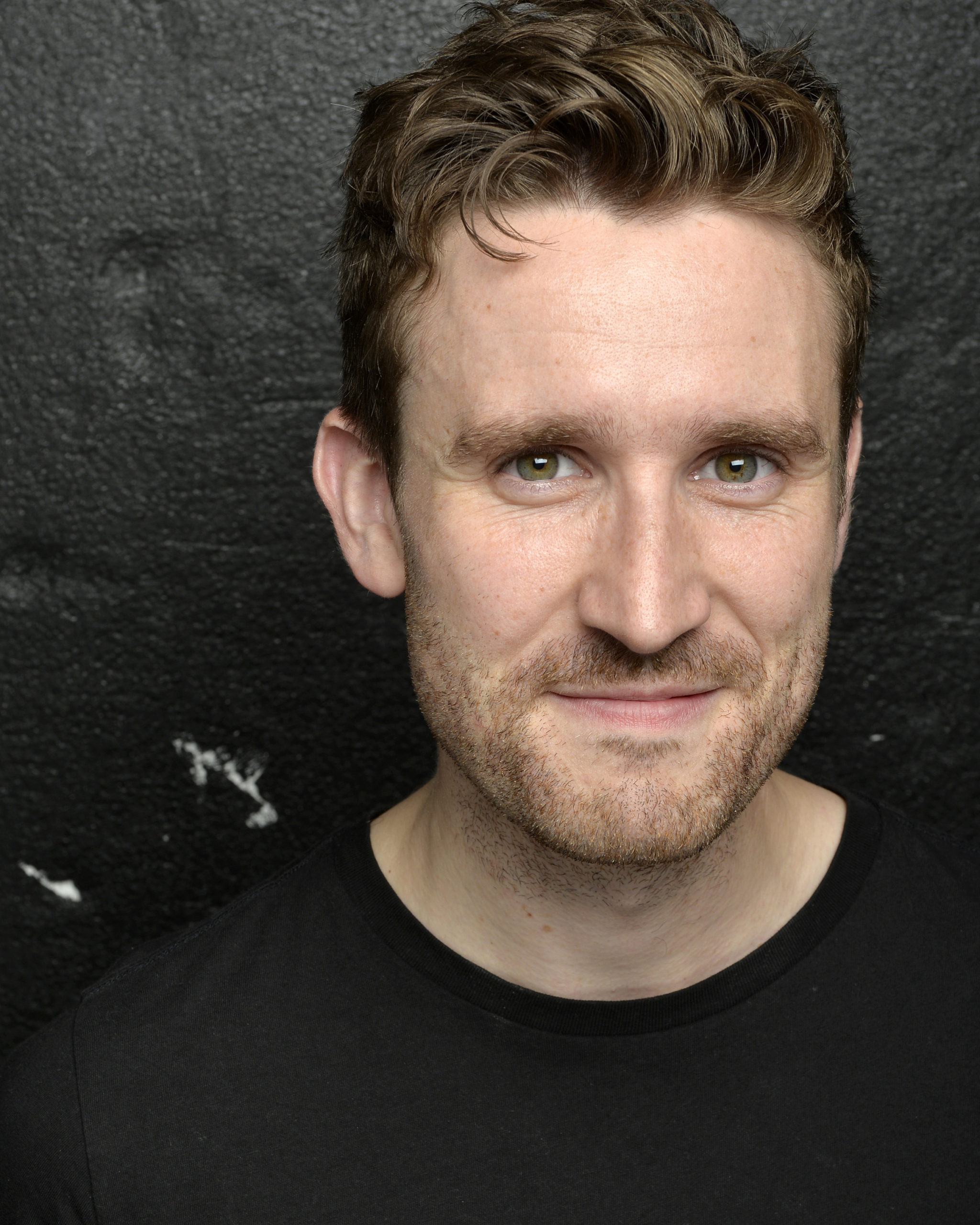