Ben is a comedy writer from London. He is the co-creator of ‘Petrichor’, a four-part web series about some idiots that are trying to make a short film. It got 4 stars in The Guardian and won a Chortle ‘Legend of Lockdown’ award.

Ben co-wrote the iTunes number one podcast ‘Capital’, co-created by Bad Education-creator Freddy Syborn, alongside Adam Drake, Liam Williams, Charlotte Ritchie and Matilda Wnek. ‘Capital’ was in the Sunday Times’ Top 50 Podcasts of 2017, the Independent’s Top 20 Podcasts of 2017 and was nominated for a Chortle Award. A short film was made off the back of it, which won the audience award at Dinard and was shown at many other festivals.

Ben and Adam Drake co-write Goose, who were long-listed for the prestigious Edinburgh Comedy Award and got 4 star reviews from both the Guardian and The Sunday Times. Goose have also combined with Gein’s Family Giftshop to form sketch supergroup Tarot, which was Chortle’s number 1 show of 2019. They run Suspiciously Cheap Comedy in London, which frequently hosts acts like Daniel Kitson, Sara Pascoe and Simon Amstell.

Ben has written gags for ‘Have I Got News for You’, ‘8 Out Of 10 Cats’, ‘Frankie Boyle’s New World Order’, ‘Roast Battle’, ‘Take Off’, ‘Late Night Guestlist’ and ‘Hypothetical’. 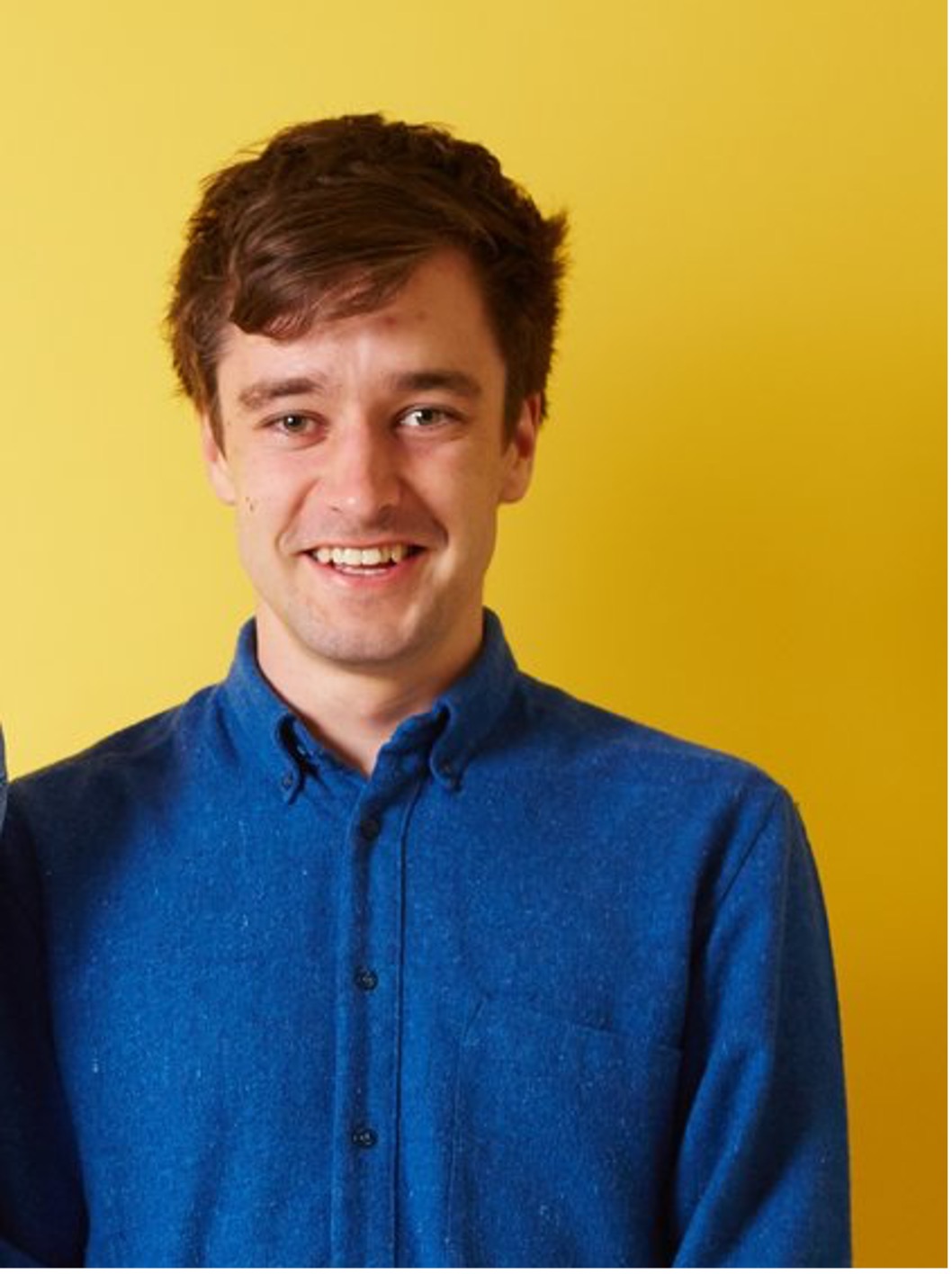