Arnab is a Writers Guild, BAFTA, and British Comedy Award nominated Comedy Writer. He began his career as a stand-up in 2003, and performed on shows such as ‘Live at The Comedy Store’ (Comedy Central) and ‘Russell Howard’s Good News’ (BBC), and acted in TV shows such as ‘Noel Fielding’s Luxury Comedy’ (E4), Julia Davis’s ‘Hunderby’ (Sky), ‘Pls Like’ (BBC3), and ‘Trinity’ (ITV2).

He has also worked as a Creative Copywriter for advertising agencies such as Mother London and Wieden and Kennedy, was an in-house Producer at BBC Radio 4 Comedy from 2013-2016, a guest columnist for The Guardian, and has had original TV Scripts optioned by Channel 4, Working Title, Objective, and Baby Cow Productions. 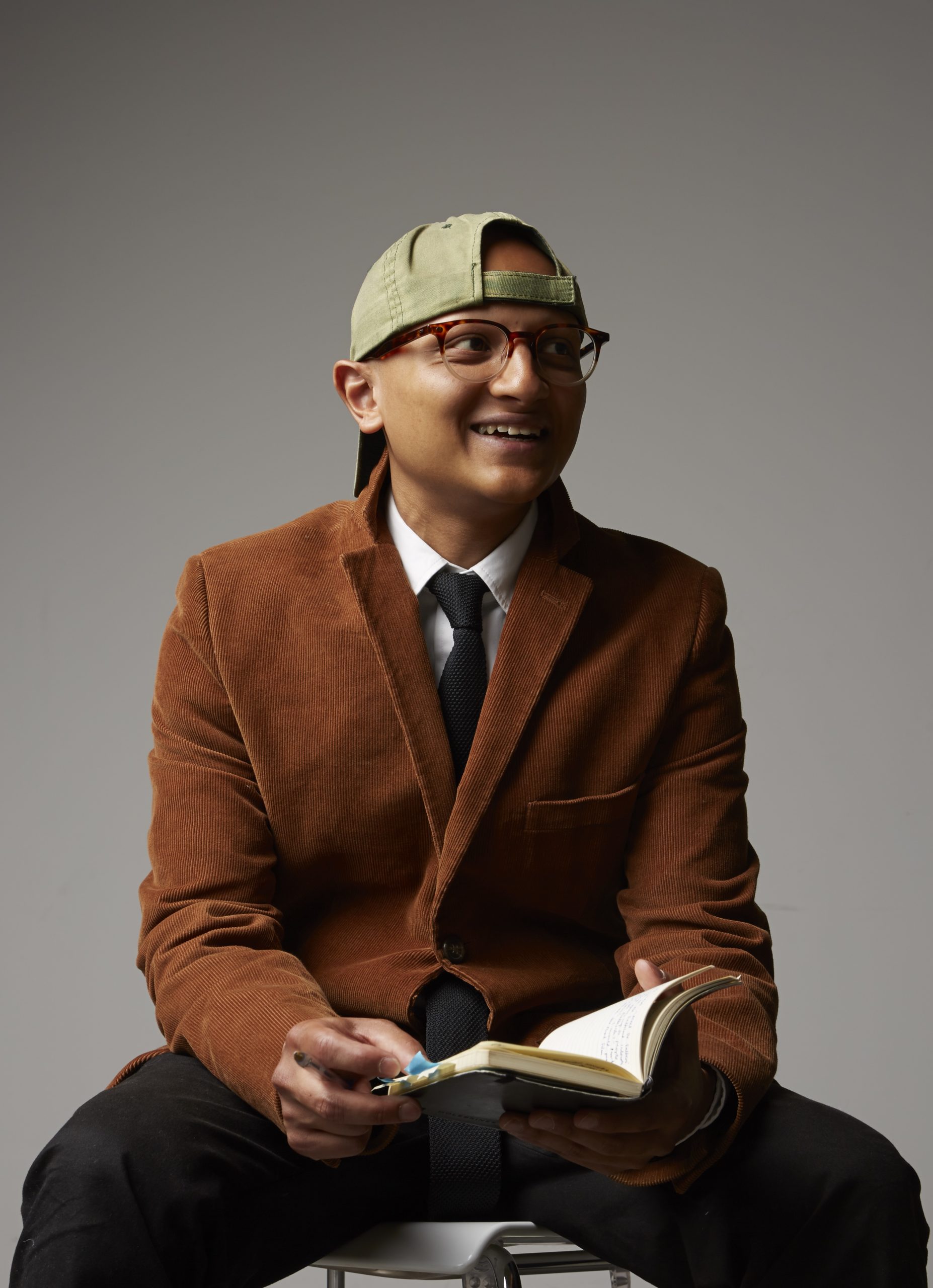