Known by his stage name Ali Official, Ali is a comedian, actor and writer who wrote, created and starred in the BBC Three comedy sketch show ‘Muzlamic’, as well as filming a BBC documentary about his experience ‘Being British Bangladeshi’. He is soon to be co-hosting the six-part comedy series ‘DMs Are Open’ for BBC Radio 4. He also posts regular comedy sketches on his social channels, and has attracted a large following. He was also a judge on the BBC New Comedy Awards. 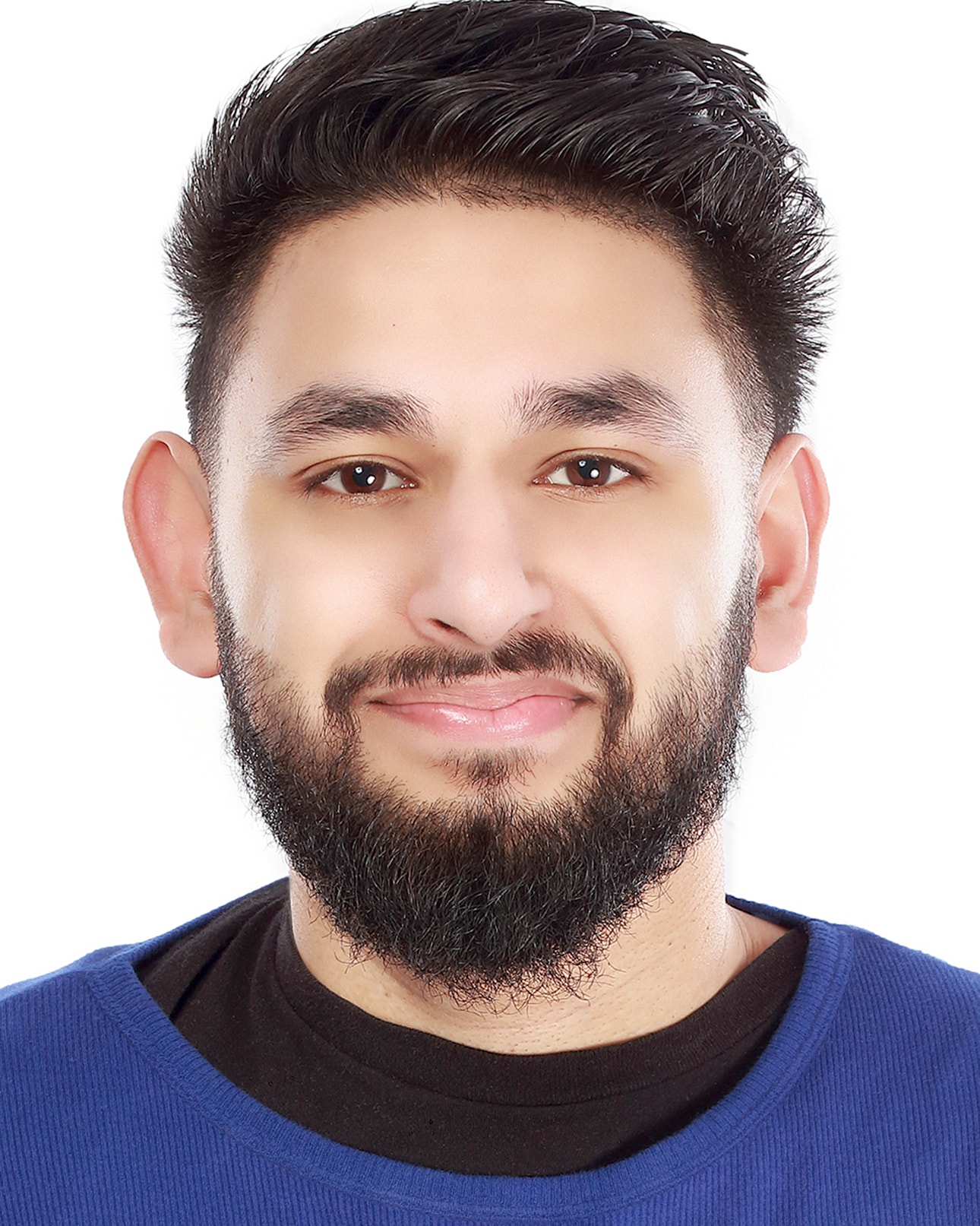