He co-wrote and co-starred in improvised comedy ‘Capital’, alongside Liam Williams and Charlotte Ritchie. Capital was in the Sunday Times’ Top 50 Podcasts of 2017, the Independent’s Top 20 Podcasts of 2017 and won the Herald New Zealand Award for Podcast of the Year 2018. It is now being developed for television.

He has directed all of Kiri Pritchard-McLean’s live shows, including ‘Victim, Complex’, the fifth best-reviewed show of 2018. He has filmed several pilots for television, and has a number of other projects in development for TV, radio and film. He has written jokes for ‘Have I Got News For You’, ‘Frankie Boyle’s New World Order’, and ‘8 Out of 10 Cats’, among others. 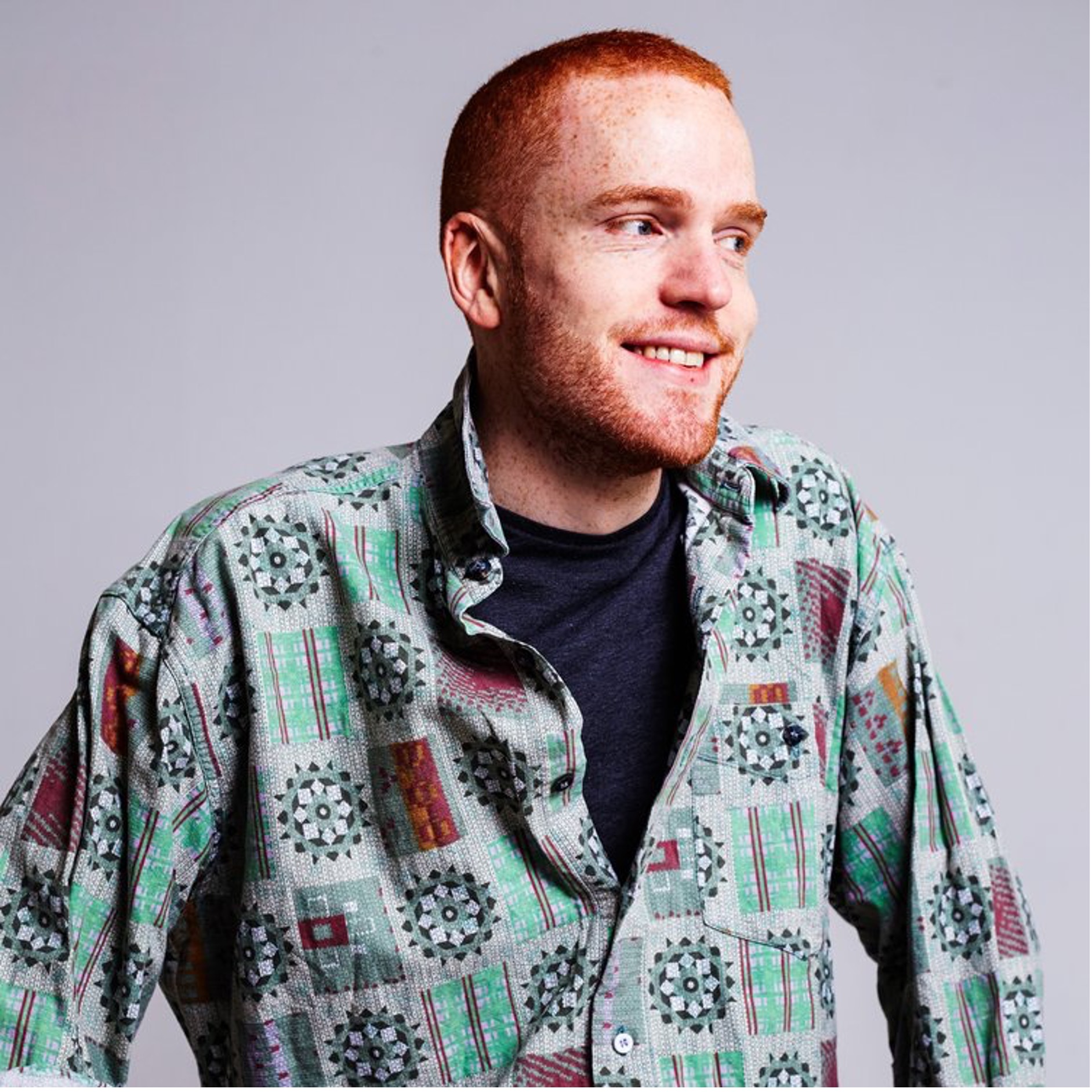