Sophie is currently starring as Nini in ‘Moulin Rouge’ at the Piccadilly Theatre. She played the role of Sophie in Disney’s ‘The Little Mermaid’, and featured in ‘Death on the Nile’ for 20th Century Studios. Her recent tv credits include ‘Dark Money’, ‘Cleaning Up’ for ITV, ‘White Gold series 2’ for BBC and ‘Unforgotten 3’ for Mainstreet Pictures. 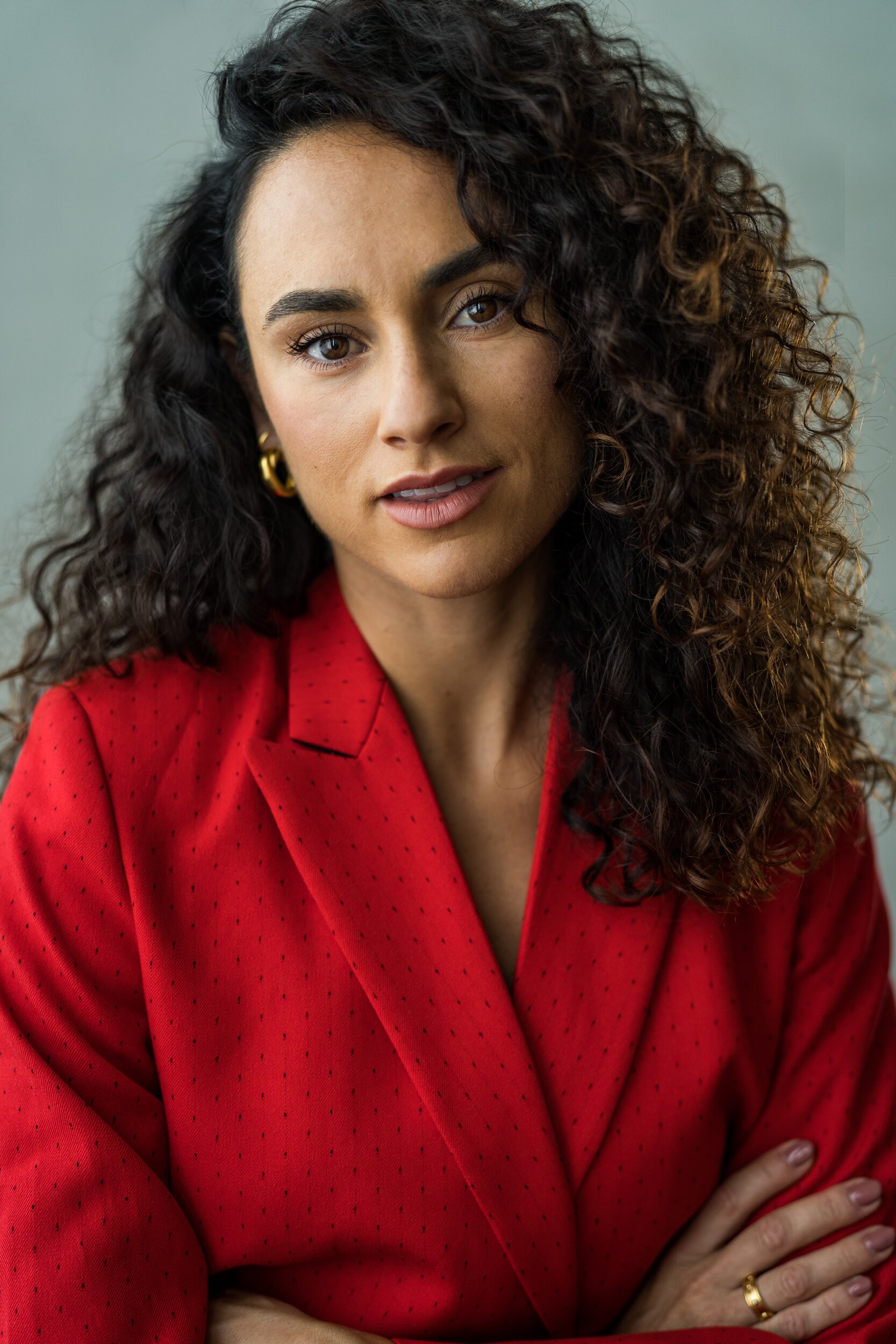