Oliver trained at RADA and has worked extensively across theatre, film and television. His theatre credits include ‘The Curious Incident of the Dog in the Night-time’ for the National Theatre’s UK and International tours, ‘Great Expectations’ at West Yorkshire Playhouse, ‘Finding Neverland’, ‘Oliver’, ‘Piaf’ all at Leicester Curve, ‘Antony and Cleopatra’, ‘In Extremis’, ‘A Midsummer Night’s Dream’, ‘Timon of Athens’, ‘King Lear’ and ‘Richard II’ for Shakespeare’s Globe Theatre, and an award winning world tour of ‘Othello’ for Cheek by Jowl. In 2006 he was asked to perform Henry V for Elizabeth II and Prince Philip at a private dinner party thrown by the American embassy. Oliver played regular Ben Woodman in the BBC’s ‘Holby City’. His film credits include ‘Blooded’ and Disney’s ‘John Carter’. 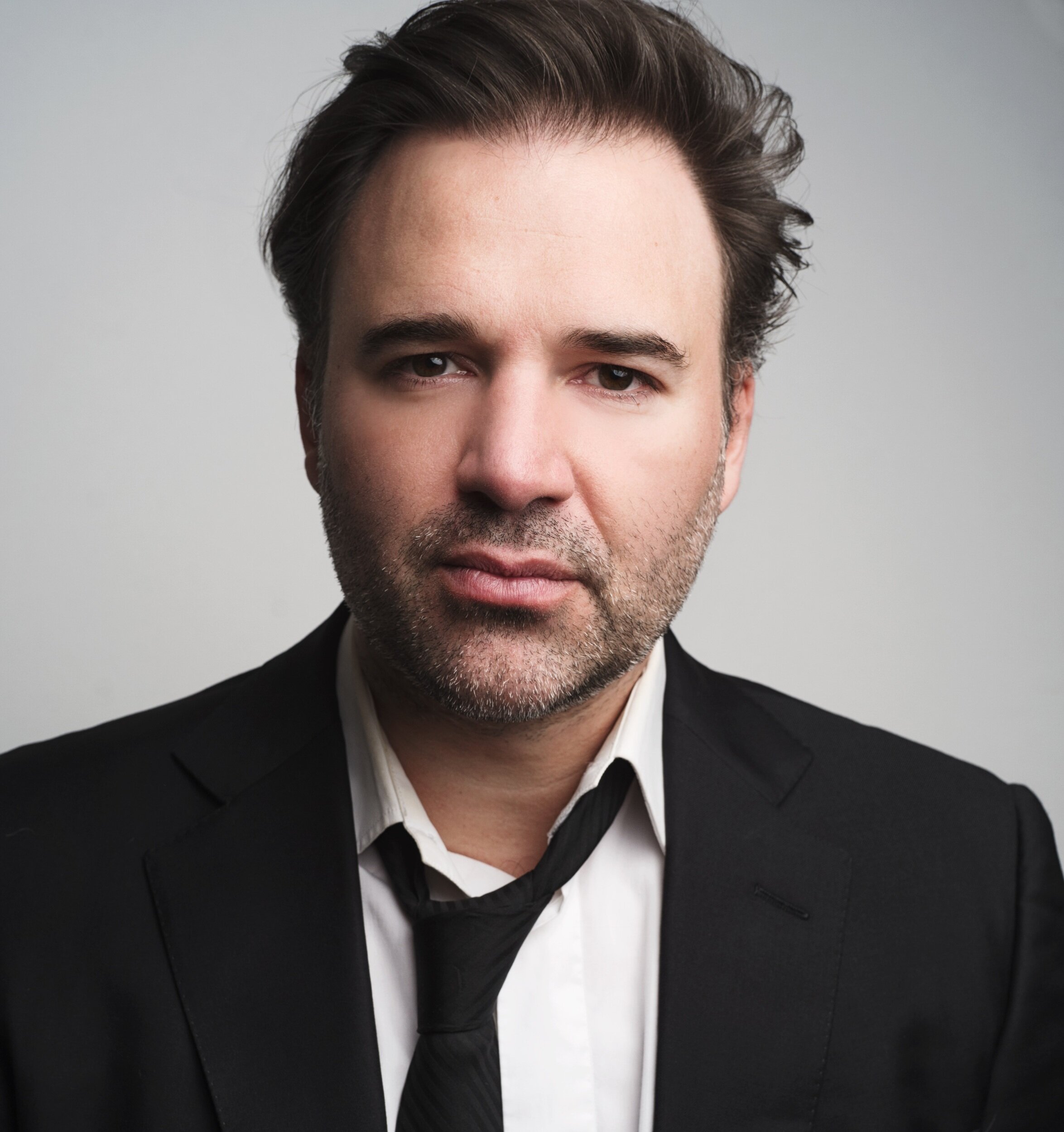