Kascion has worked with Birmingham Rep on a number of shows, including ‘Peter Pan’ and ‘Front Room Theatre’. He was also in feature film ‘The Snarling’ for 2@ Productions. Kascion is best know for playing lead role Danny in Lenny Henry’s autobiographical drama ‘Danny and the Human Zoo’, for which he won Best Male Performance in TV, at the Screen Nation Awards. 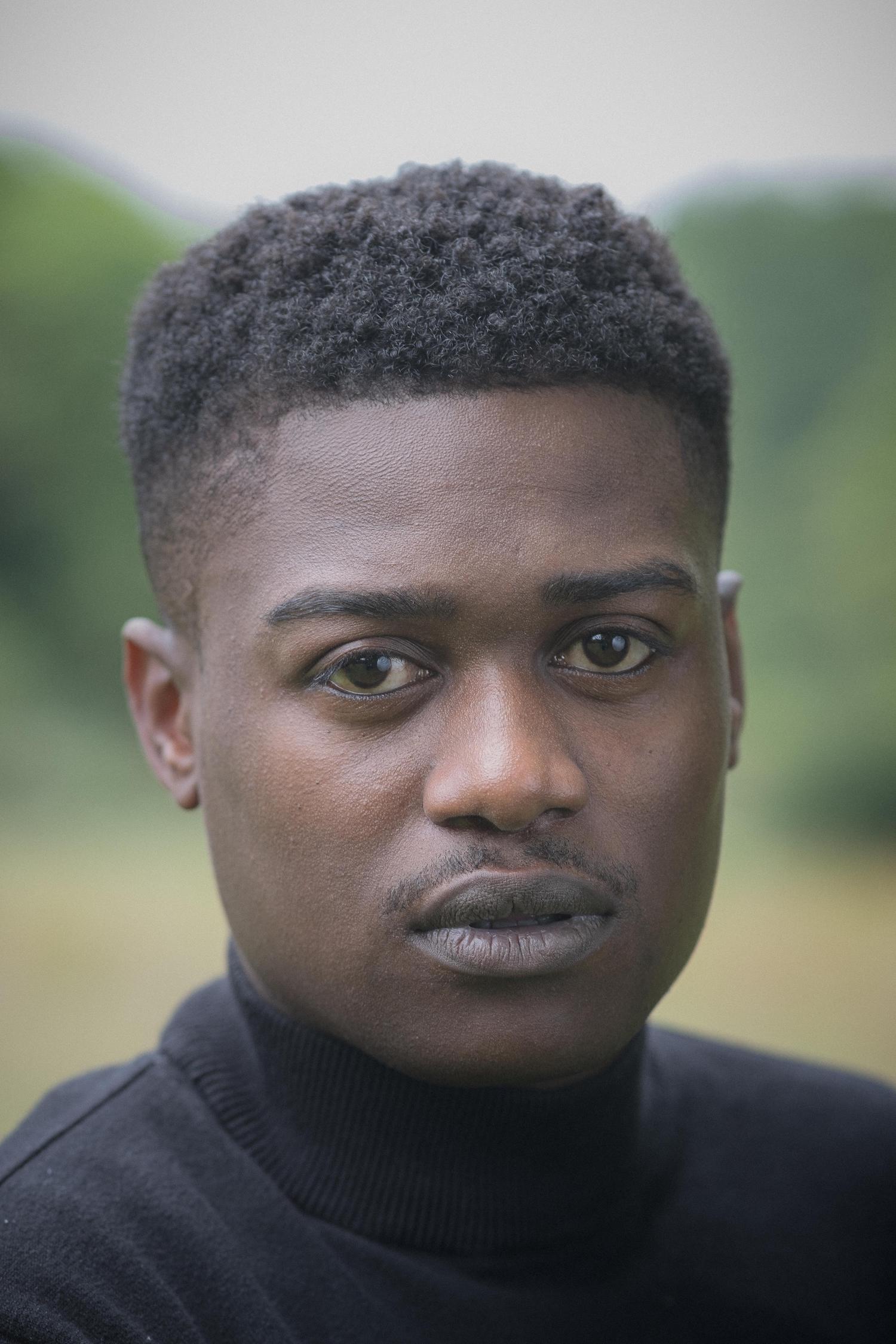