Joshua has appeared across Film/TV and audio dramas. Highlights include ‘Safe’ on Netflix and ‘Summerland’, as well as playing the Marquess of Dorset in ‘Richard III’ at the AlmeidaTheatre. This year, Joshua had a role in BBC Three’s new series ‘Mood’ and was the lead in the short film ‘Revelations’. 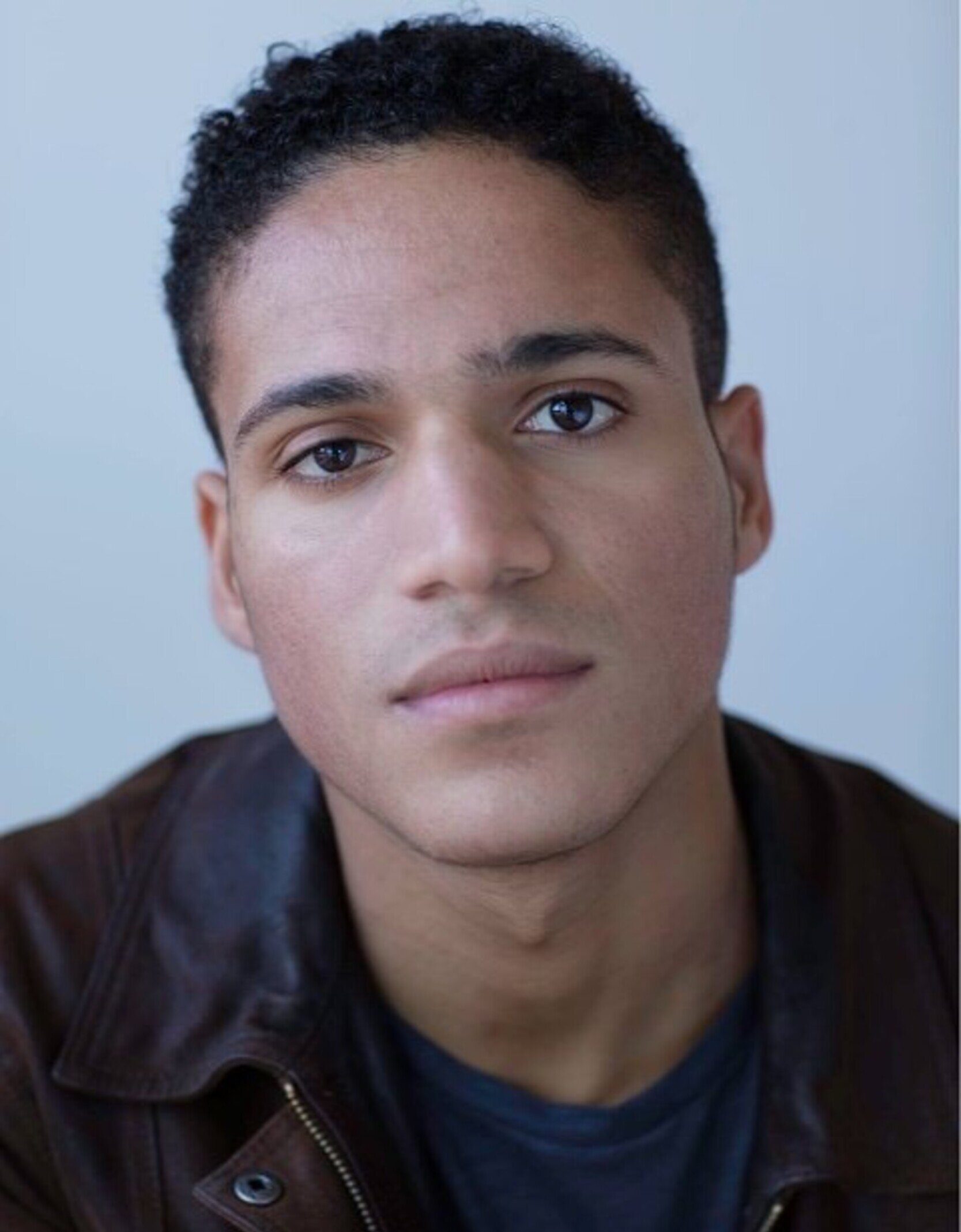