Jonny recently went viral on social media topping millions of views for his comedy sketches. He has starred in ‘Sneakerhead’ for Roughcut/Dave and he’s recently played Harrison in the hit comedy show ‘Stath Lets Flats’ for Roughcut TV/Channel 4, and also starred in Stephen Merchant’s show ‘The Outlaws’ for Big Talk for Amazon. Jonny also plays the role of Samwell in the Game of Thrones prequel, ‘House of the Dragon’ for HBO, which is set to be released later this year. He will be playing the role of Jasper in Regent’s Park Open air Theatre’s production of ‘101 Dalmatians’ this summer. 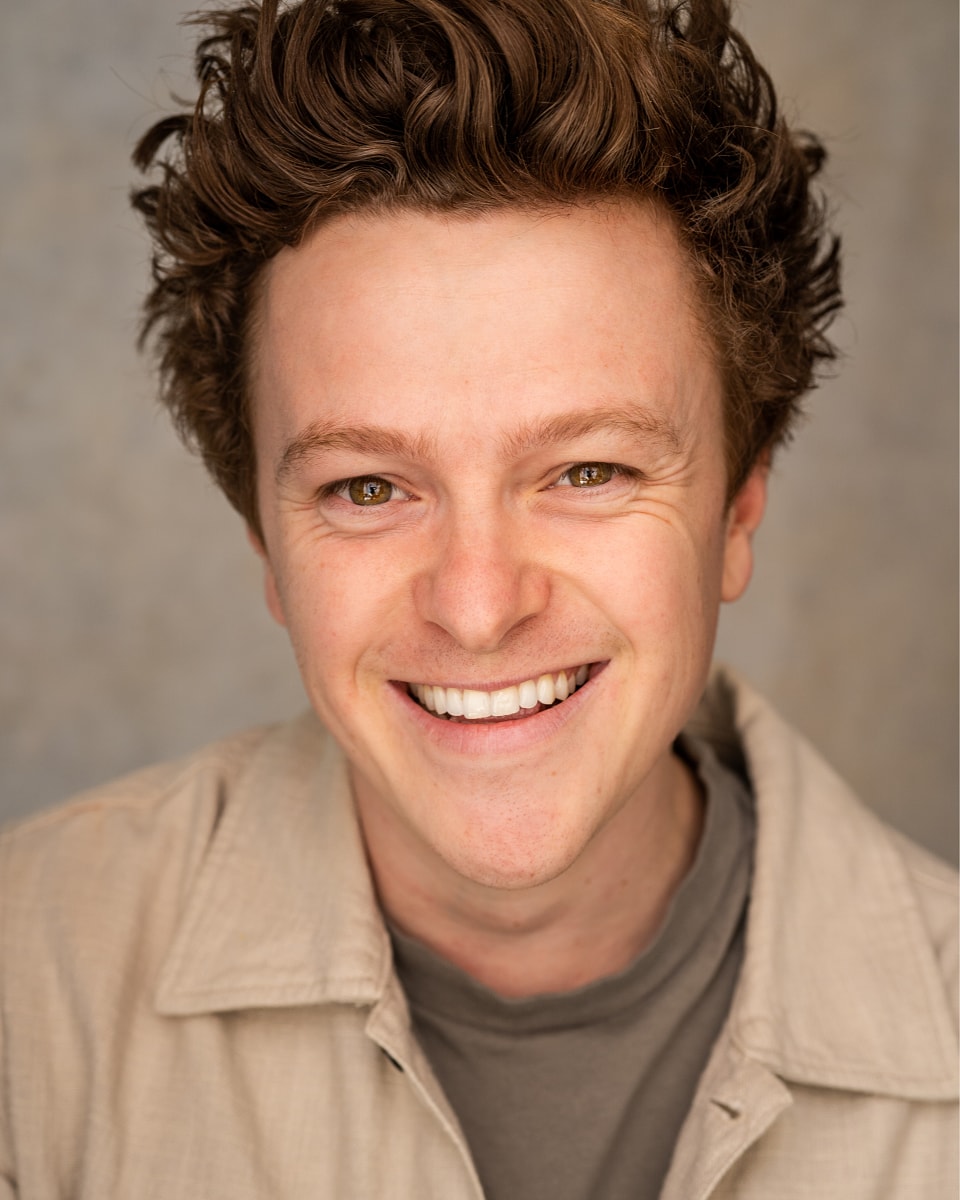