Jamie Michie is a Scottish actor, best known for his role as Dom, opposite Daisy Haggard in both series of ‘Back to Life’ for the BBC (UK) & Showtime (US). More recently, Jamie finished filming the award winning feature film ‘Brian and Charles’ opposite David Earl. He can also be seen in ‘Wedding Season’, playing James Donahue across the brand new 8 part series for Disney+, upcoming drama ‘Birth of Daniel F Harris’ for Channel 4, and ‘Outlaw King’ for Sigma Films/Netflix. 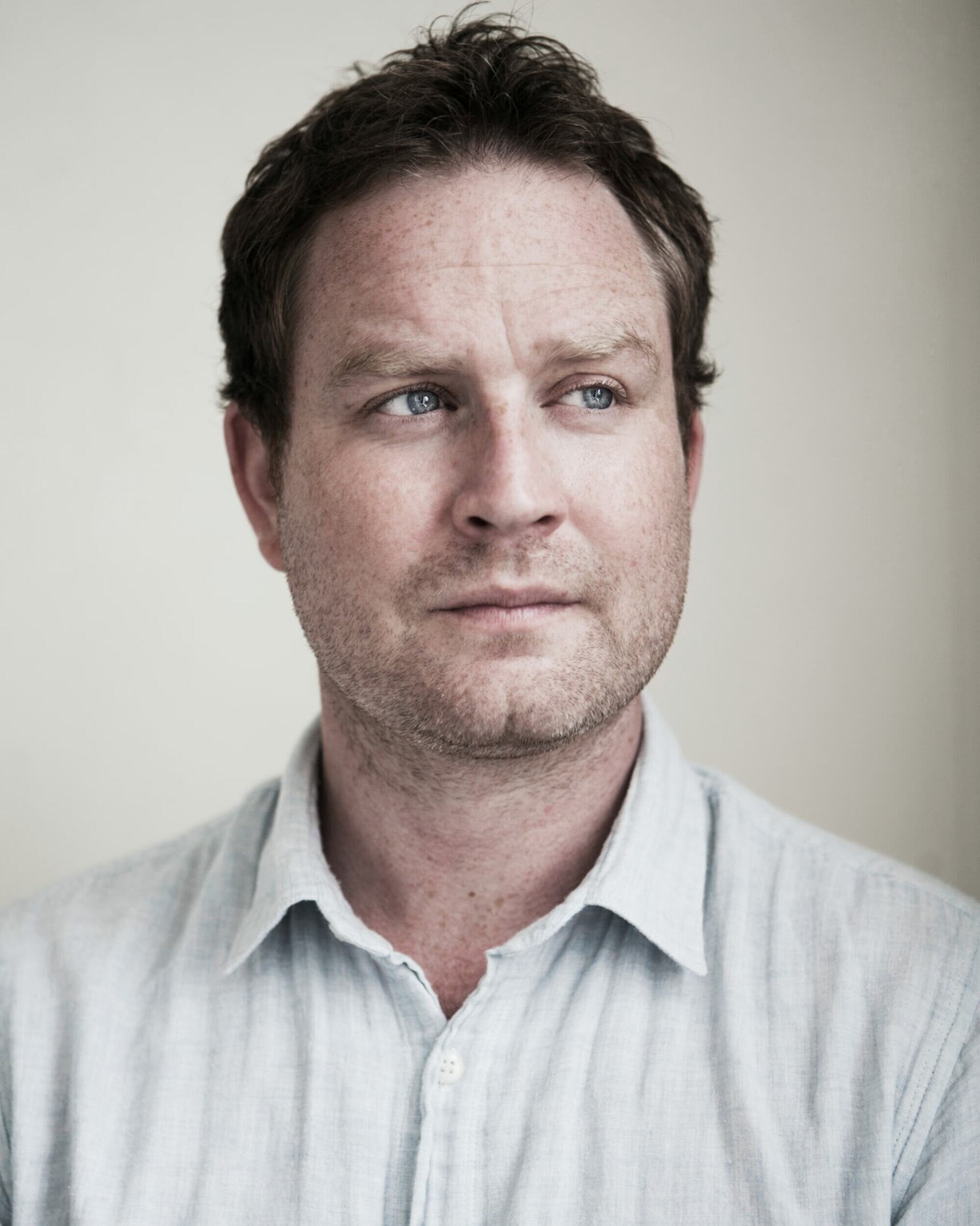