James Quinn can be seen as Neil in the new comedy series ‘Peacock’ on BBC Three. He also recently played DS Willet for a 12 episode arc on the popular British soap ‘Coronation Street’. This year, James will be feature in series 5 of ITV’s Unforgotten’ and the new BBC drama ‘The Reckoning’. His other credits include ‘World on Fire’, ‘Bancroft’ and ‘Pennyworth’. 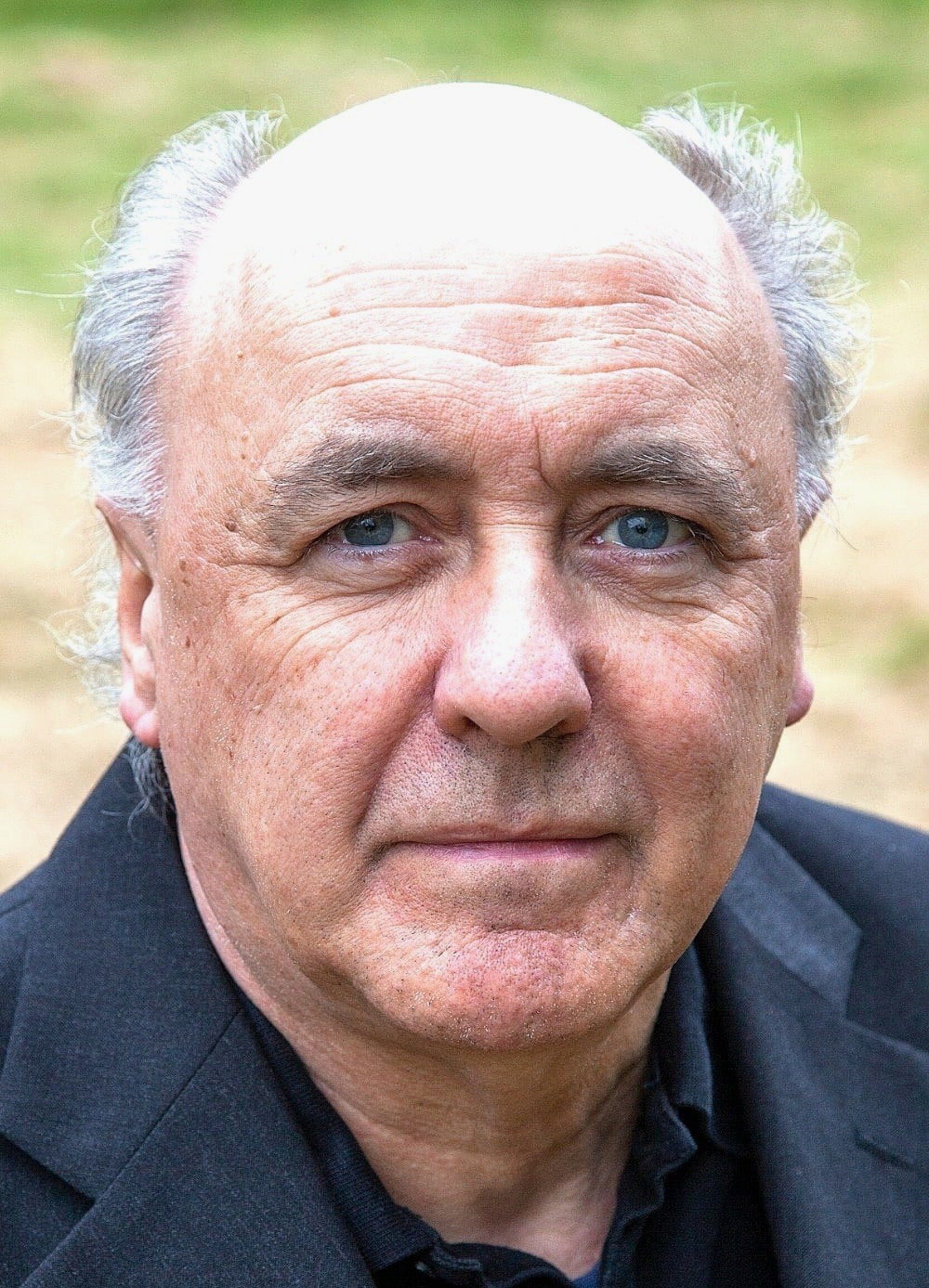