Hayley is best known for playing the role of Andrea Beckett for 2 years on ITV’s ‘Coronation Street’ and Delilah Dingle in ‘Emmerdale’. She won the fifth series of ‘Dancing on Ice’ on ITV and was runner up in the Champion of Champions series. She recently starred in the award winning ‘Eaten by Lions’ for Mecca Films and played Miss Hedge in the hit musical ‘Everybody’s Talking About Jamie’ at the Apollo Theatre, London. 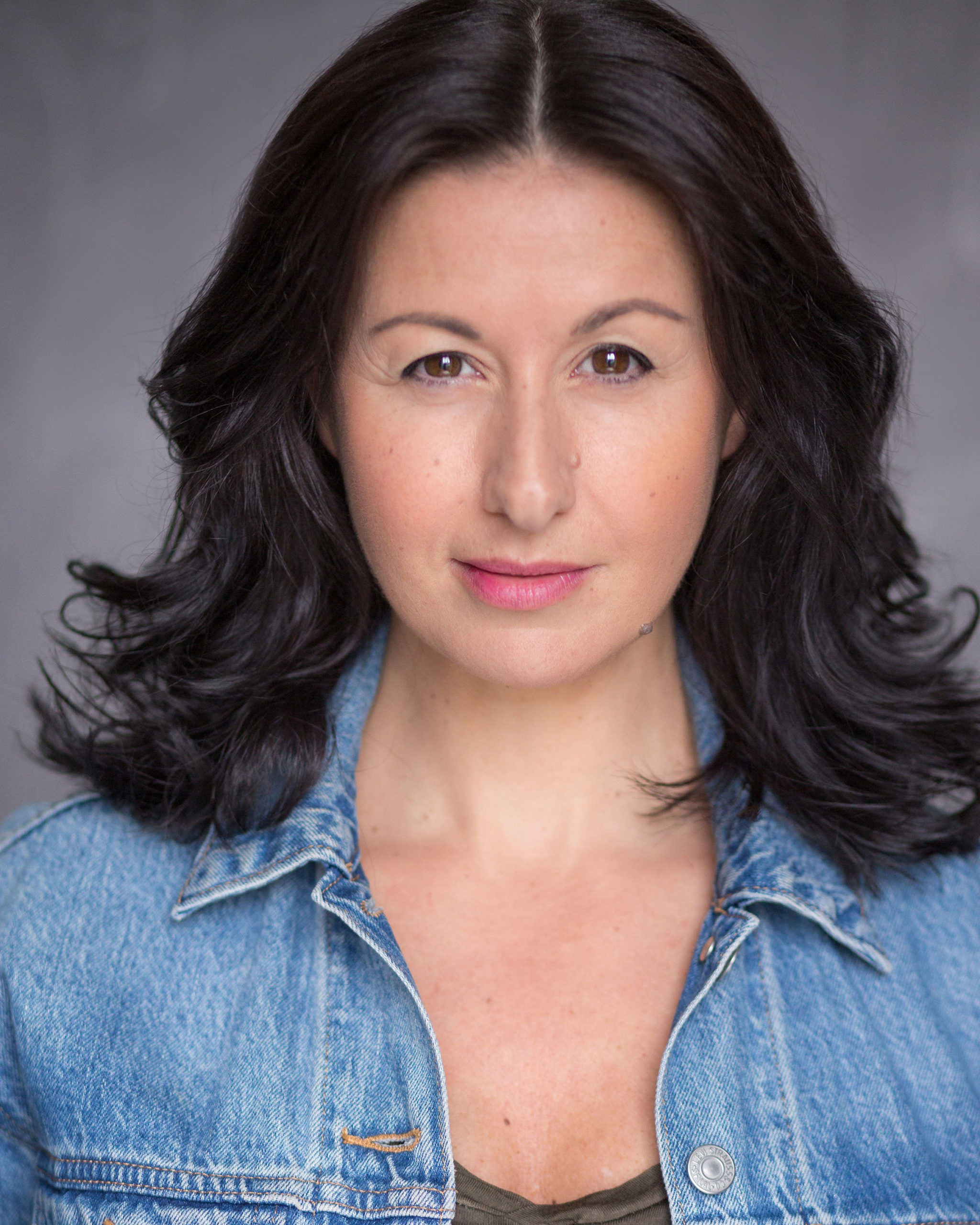