Harriet is a consummate theatre and television actor, equally at home in comedy and drama. She plays Theodora across 6 episodes of BAFTA and RTS-winning and Primetime Emmy nominated ‘I May Destroy You’. Harriet also plays series leads in Sandylands, Scarborough and White Gold. Harriet was nominated for Best Actress at the 2021 British Independent Film Festival (BIFF) for short film The Gospel According to Gail. 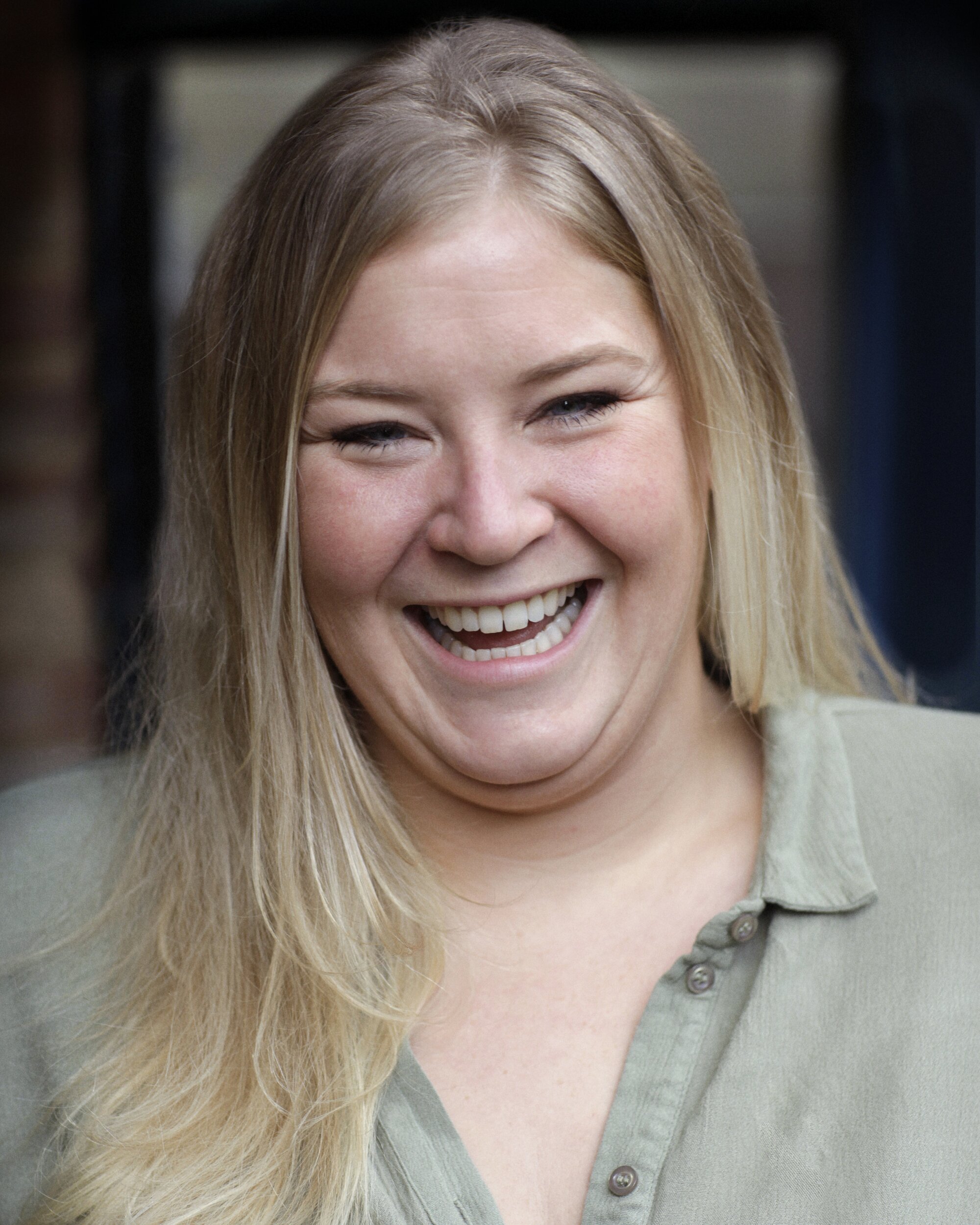