Greg played Dromio of Ephesus in ‘A Comedy of Errors’ for the RSC last year. He also played Anchor in season 1 and 2 of ‘Pennyworth’, and appeared in ITV’s ‘Timewasters’. This year, Greg can be seen in the new series ‘This Sceptred Isle’ alongside Kenneth Branagh. 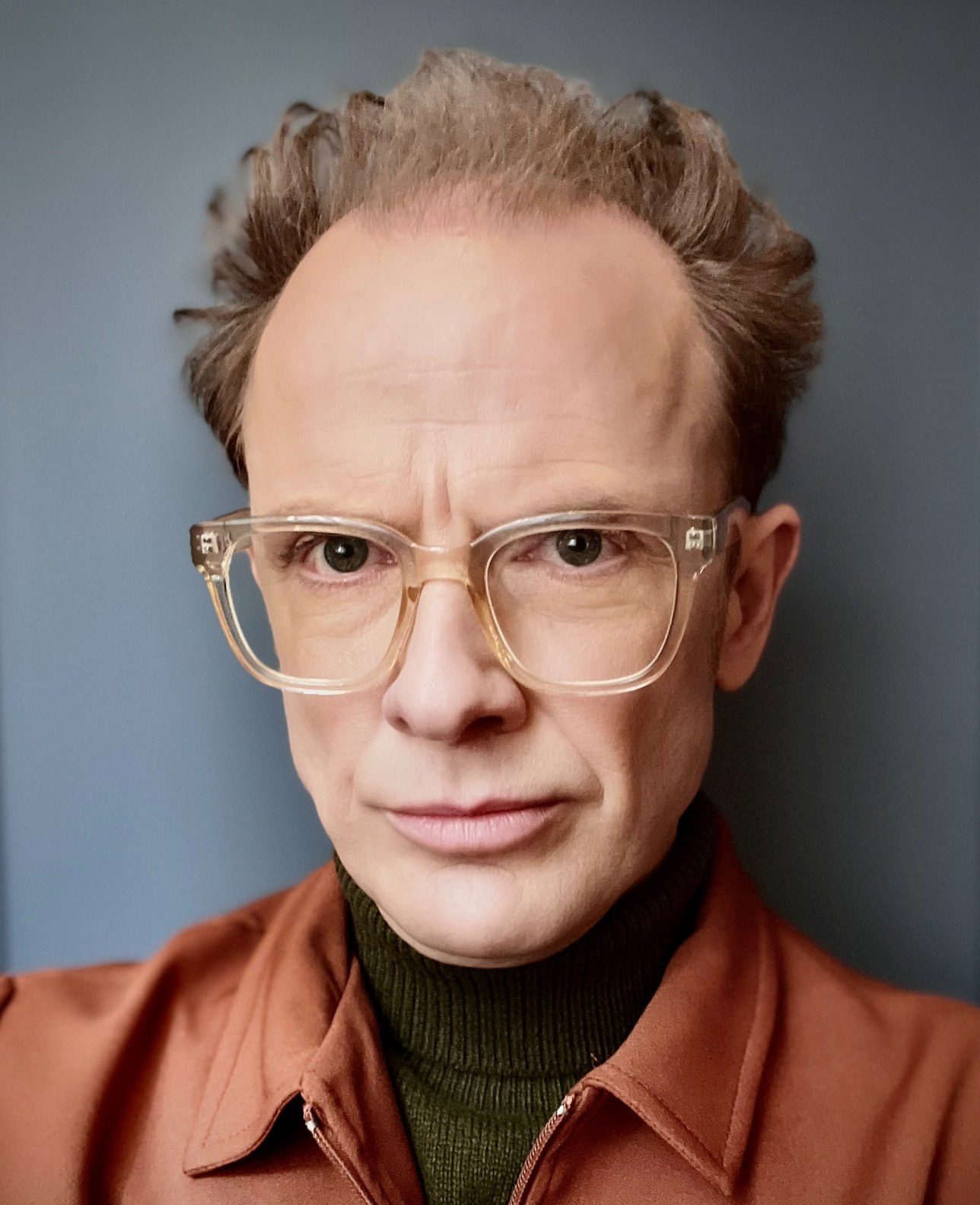