Ethan is a British actor, best known for his role as series regular James in series 1,2 and 3 of ‘Afterlife’, opposite Ricky Gervais, available worldwide on Netflix. Prior to this, Ethan played Joe in the feature film and all three series of BBC Three’s sitcom ‘Bad Education’ opposite Jack Whitehall, Jay in comedy mini-series ‘Murder, They Hope’ with Johnny Vegas, and numerous roles in ‘Horrible Histories’ for Lion TV and BBC. 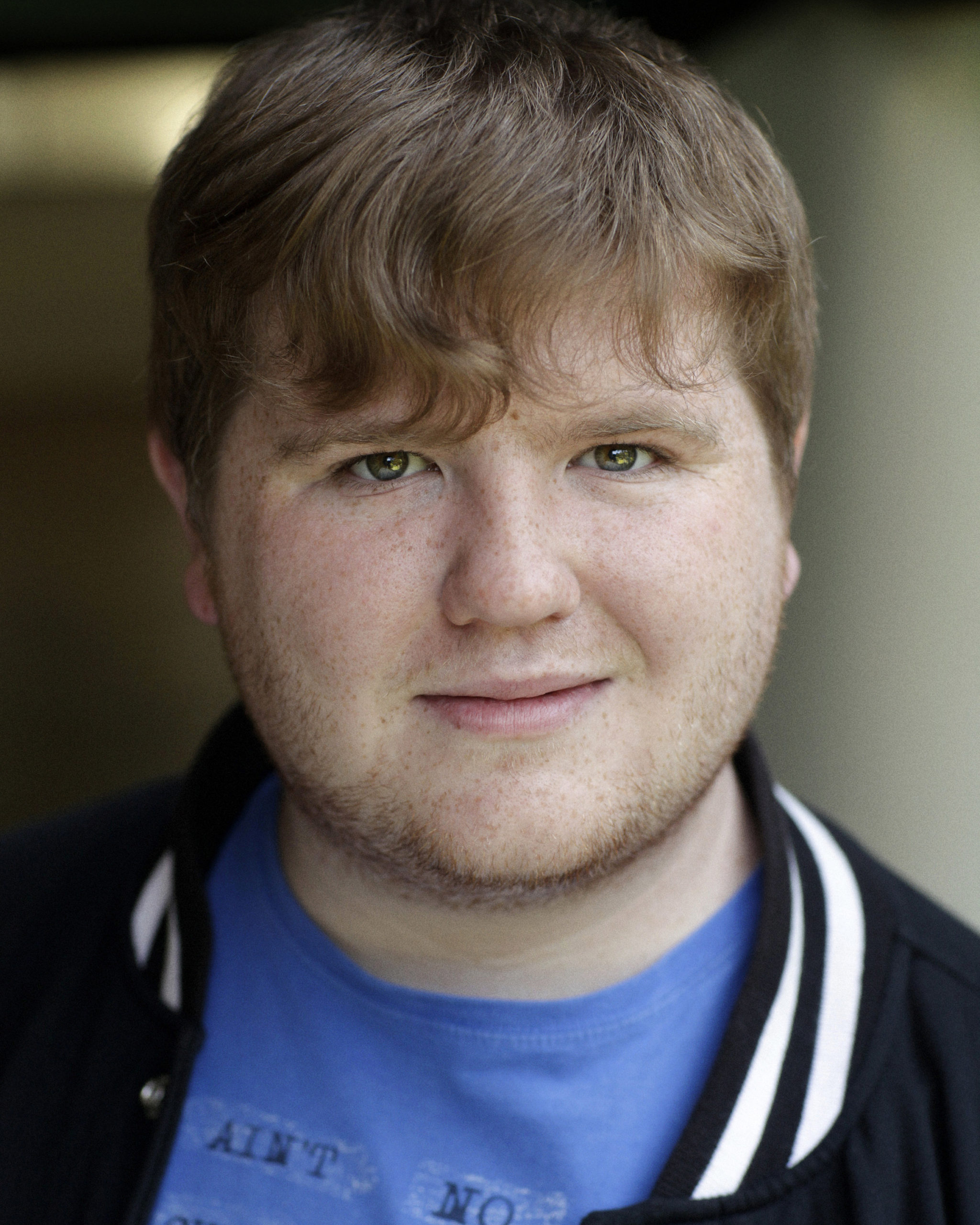