Emily is an award winning actress. She played Sarah in ‘Sorority’ opposite BAFTA winners Sophie Kennedy Clark and Kate Dickie. She starred as Chloe in ‘Rise of the Footsoldier: Origins’ with Terry Stone, Vinnie Jones and Keith Allen, and Riley in ‘G-Loc’ opposite Stephen Moyer and John Rhys-Davies. She can also be seen playing Jules in ‘Prizefighter: The Life of Jem Belcher’ with Marton Csokas and Julian Glover. 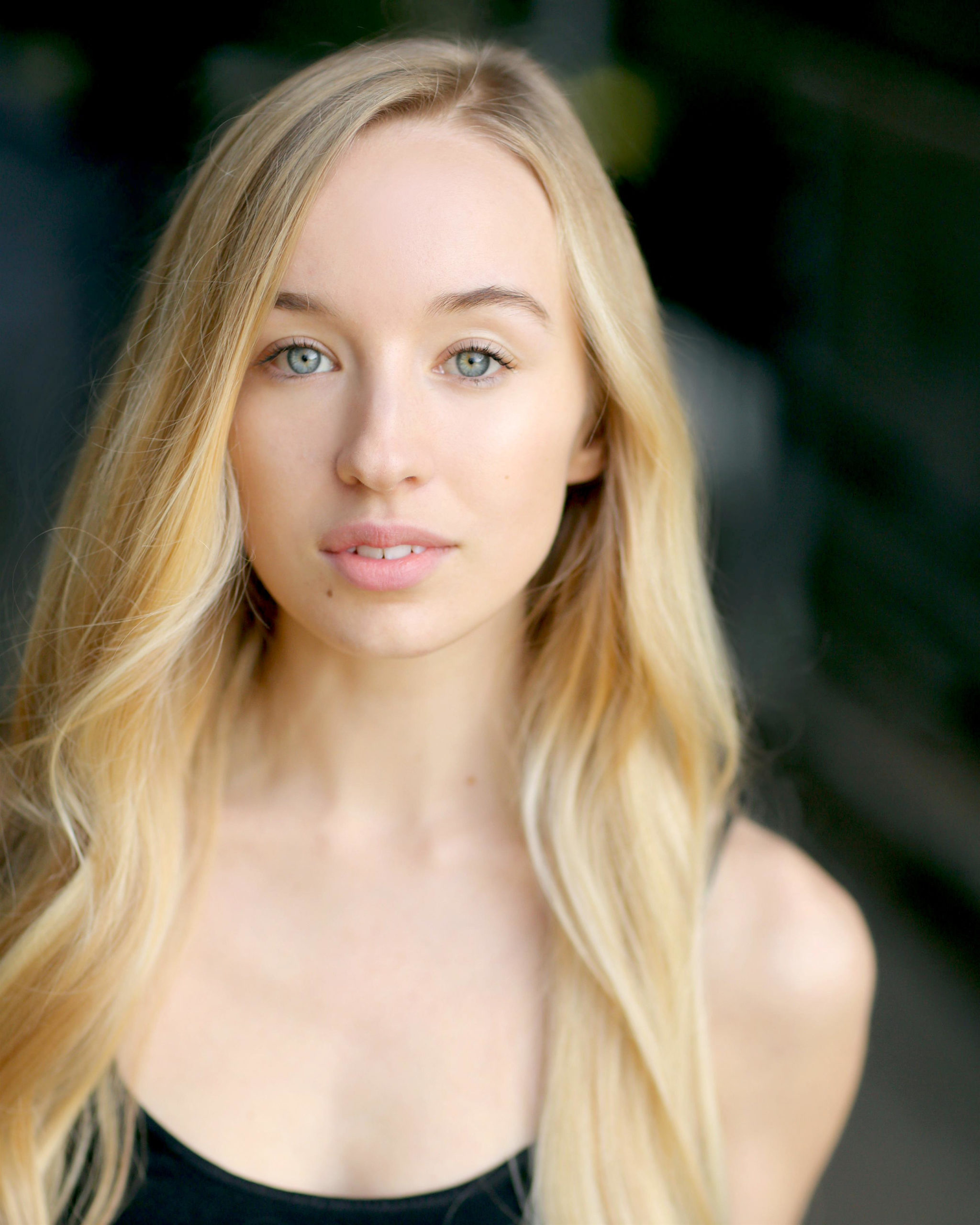