David will soon appear in Amazon Studios’ series ‘The Power’ and ‘The Sandman’ for Netflix. His recent credits include a series regular role in ‘The Syndicate’ as well as major guest roles in BBC sitcom ‘The Other One’ and ‘Home’ for Channel 4. As a film actor he has played supporting roles in ‘Hologram for the King’ alongside Tom Hanks, ‘Florence Foster Jenkins’ with Meryl Streep & Hugh Grant, and ‘Zero Dark Thirty’, directed by Kathryn Bigelow. 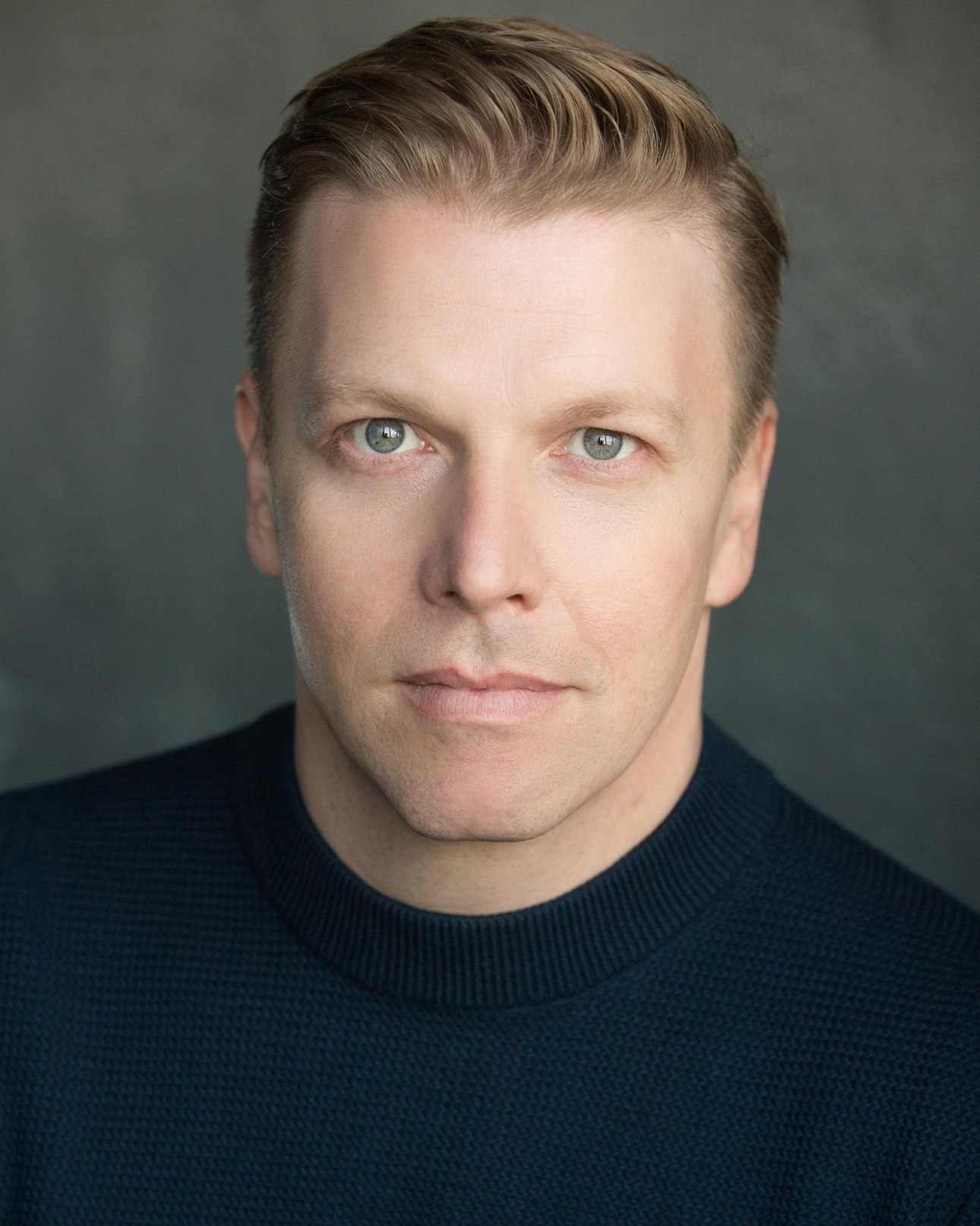