David is an Irish comedy writer and performer. He has performed at national and international comedy festivals. His acting credits include feature film ‘The Forgiven’ for Issomour Films and ‘The Man Who Invented Christmas’ for Parallel Films. He’s recently starred in ‘The Virtues’ for Channel 4, where he played Ken across 4 episodes. He also played ‘Schulz in George Clooney’s ‘Catch 22’ for Hulu. 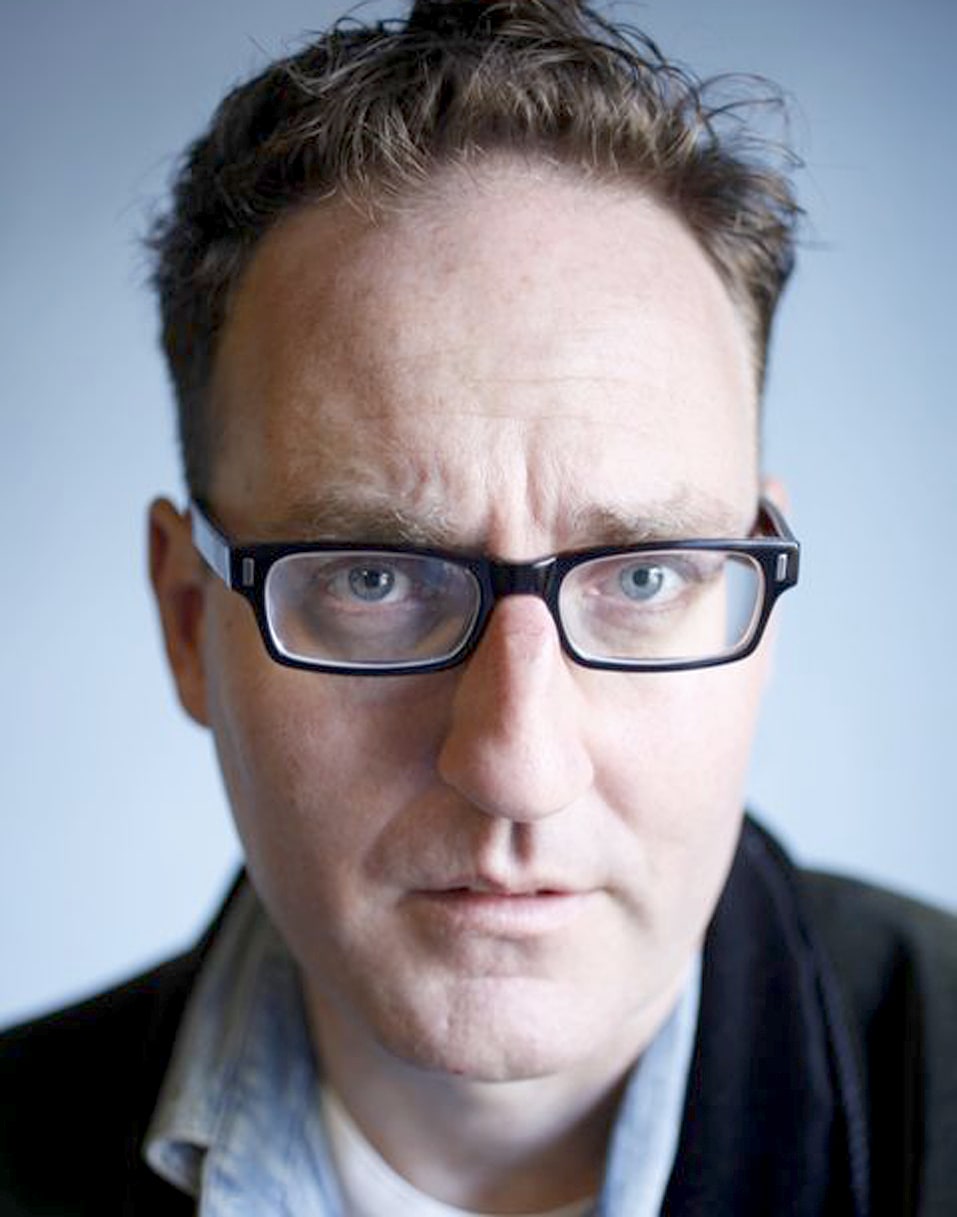