Dallas is best known as a broadcaster and author who presents some of television’s most popular factual programmes including: ‘Science of Stupid’, ‘Bang Goes the Theory’, ‘The Gadget Show’, ‘Stargazing Live’, ‘The Sky at Night’, ‘Supersized Earth’, ‘Time Scanners’, ‘City in the Sky’,’Egypt’s Lost Cities’, ‘The Treasure Hunters’, and ‘Britain Beneath Your Feet’. His recently starred as Morton in series 5 of ‘The Crown’ for Netlfix. 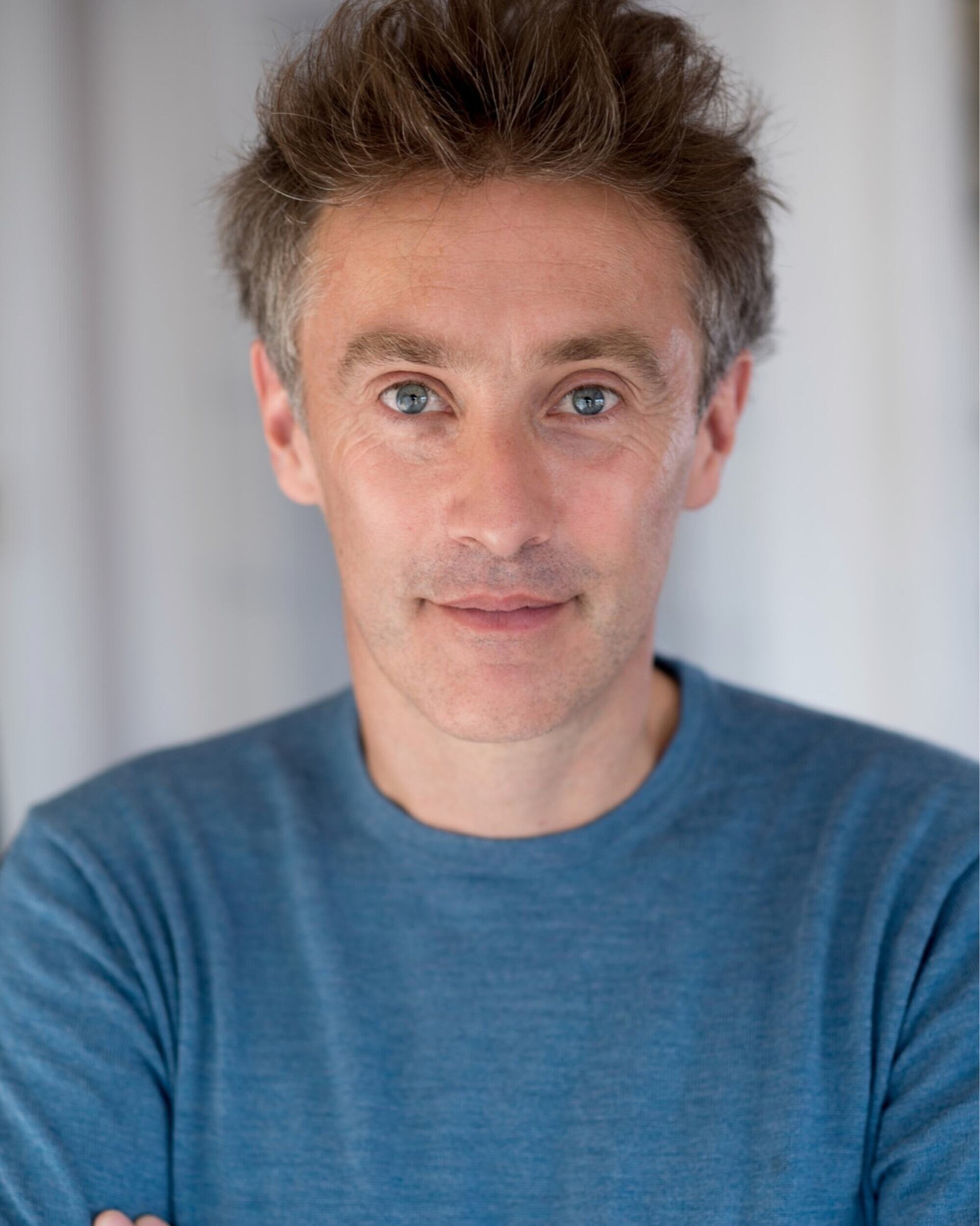