Anna is an actress whose credit’s include a series regular role of Natasha in Channel 4’s ‘The Spanner’, as well as featuring in ITV’s ‘Deep Water’, BBC’s ‘McMafia’ and more. She was also in the feature film ‘Anna M’, and has theatre credits including ‘Titania McGrath Mxnifesto’. 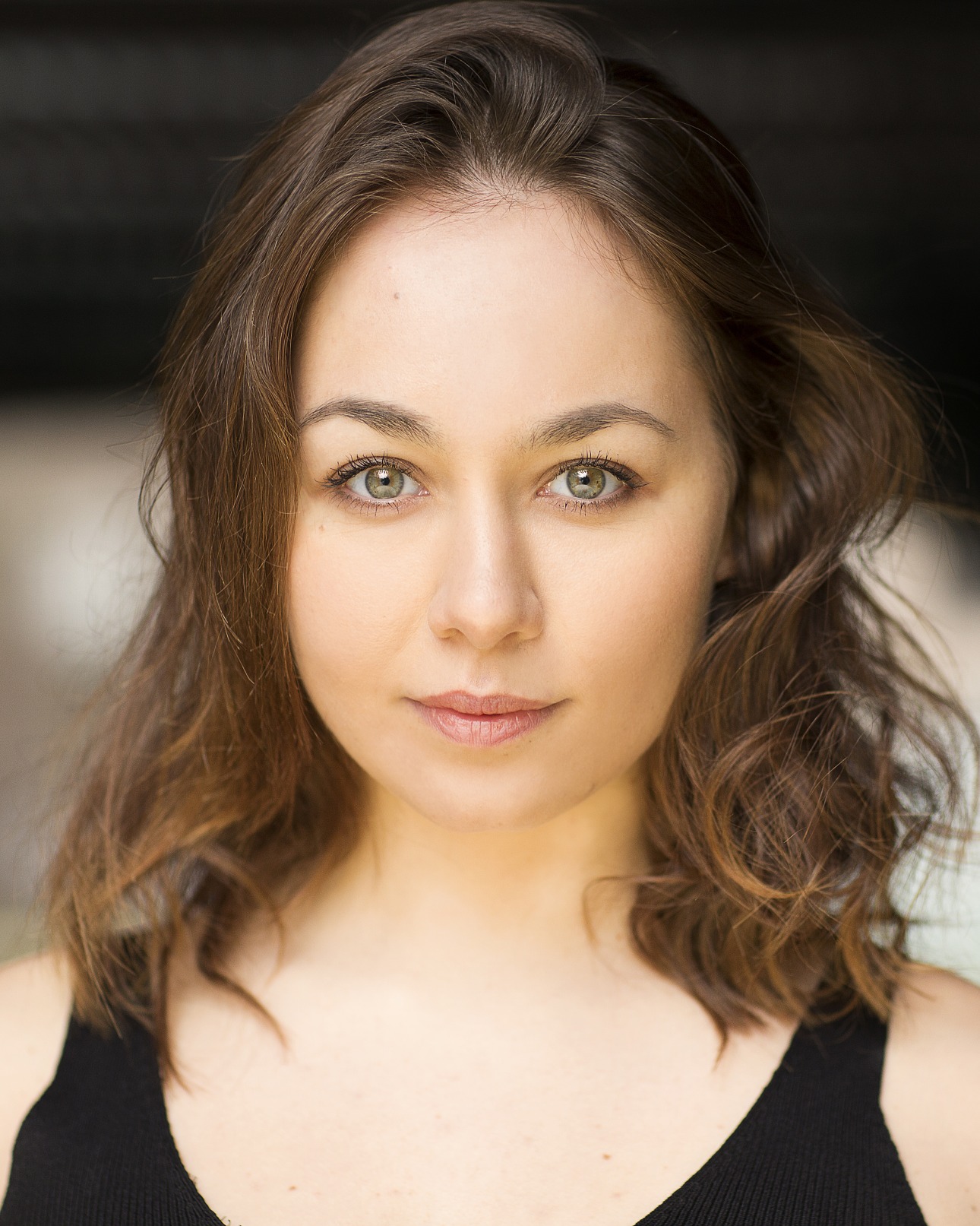