Patrick is a comedy performer and writer. He has written three solo live shows, with the second – ‘To Me, You Are Perfect’ – released as part of on-demand comedy platform Next Up (now available on Amazon Prime).

Patrick went on to appear in both series’ of Tom Craine’s ‘Climaxed’ (Tiger Aspect) for BBC3, he appears as an episode lead in series 2 of ‘Porters’ (UKTV), and in Sky Arts’ mini-series ‘Small Town Politics’.

Patrick is now developing his own writing for screen. 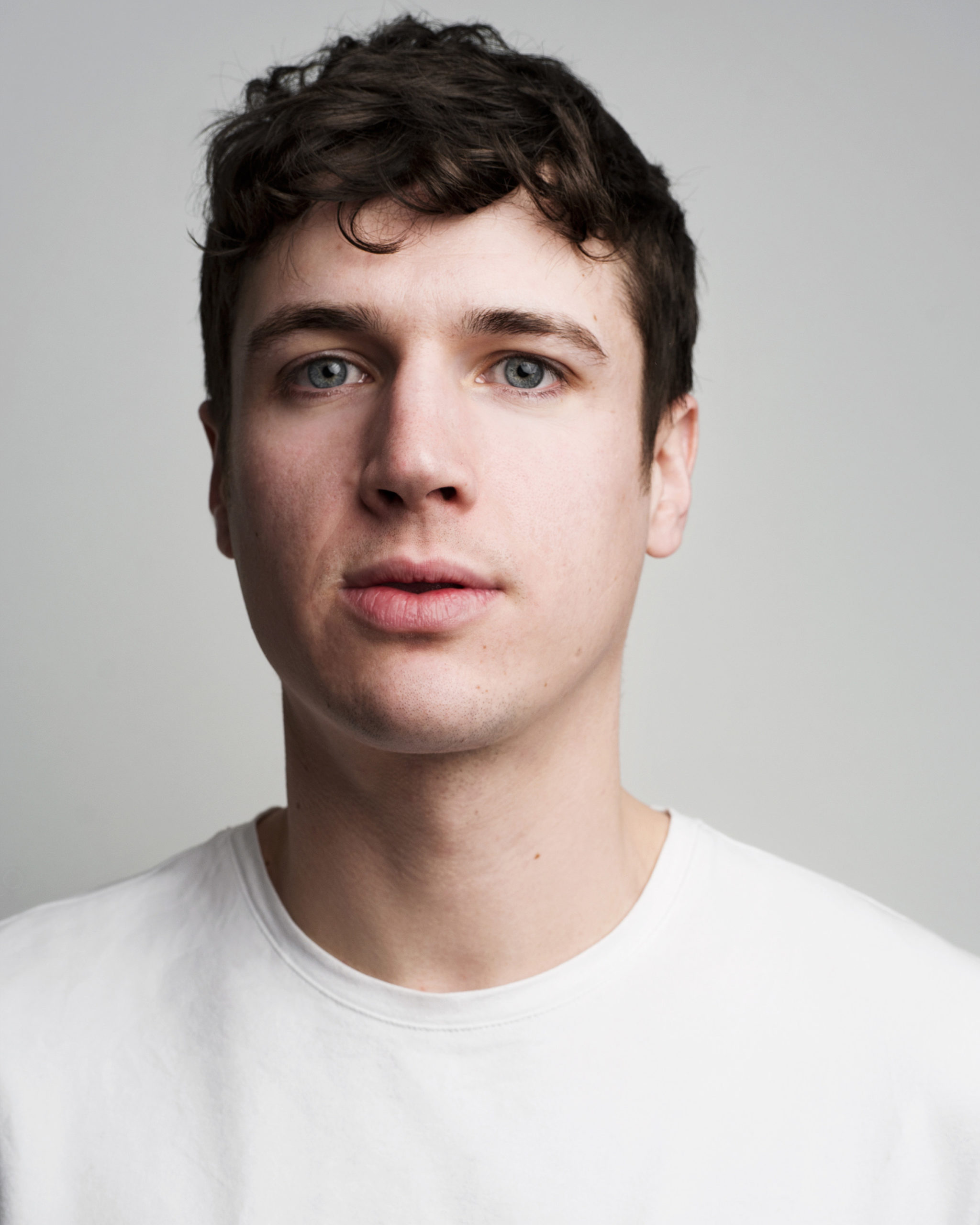