As one third of sketch group, BEASTS, Owen enjoyed five sell-out years at the Edinburgh Fringe and successful runs at London’s prestigious Soho Theatre. The group created content for Comic Relief and Radio 4.

Owen’s debut solo show ‘I Let A Six-Year-Old Write My Show’ won him lots of new fans, with the Edinburgh run selling out and receiving a plethora of 4* reviews. He is currently developing the idea for screen. 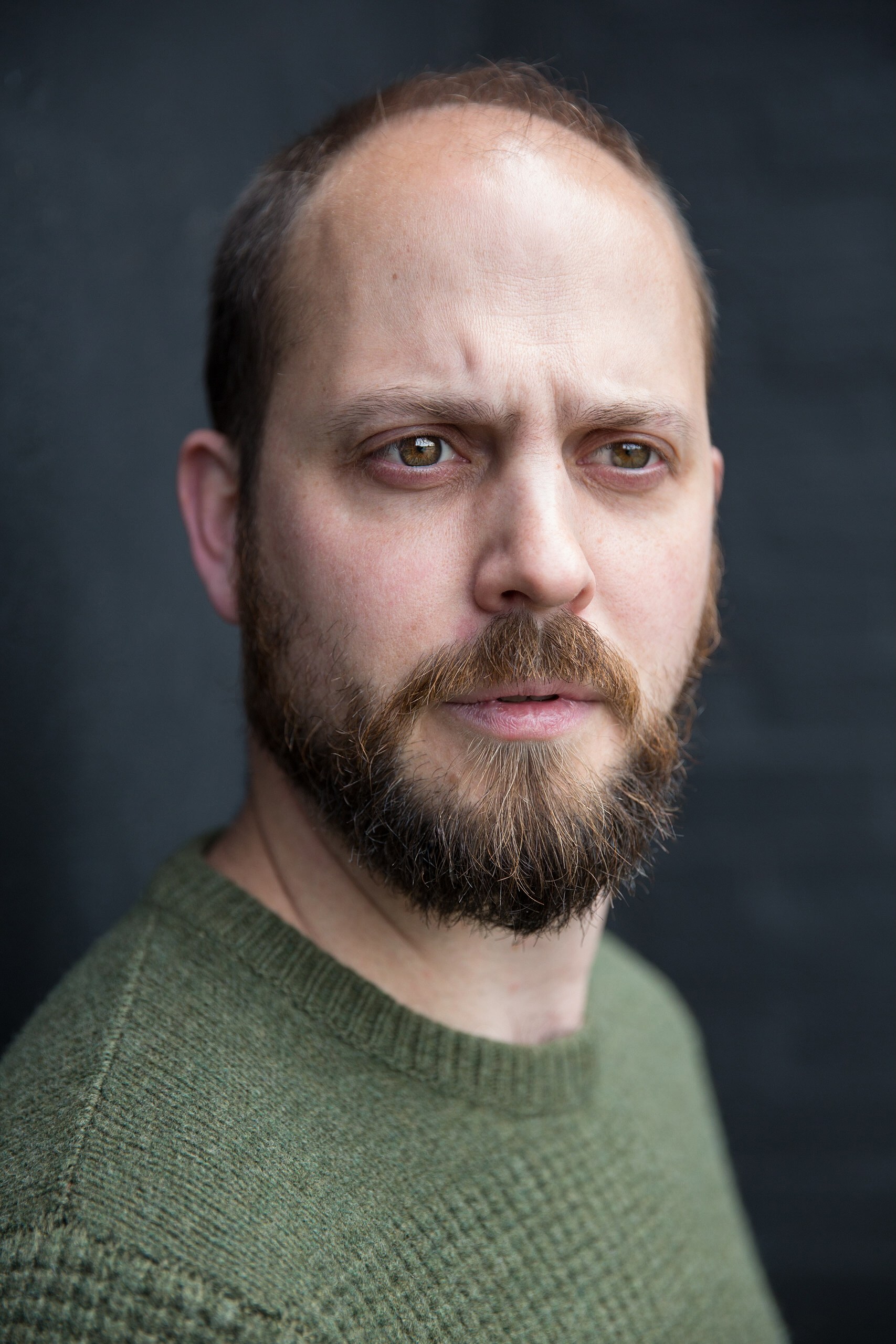