Alexander is a London based writer/performer with Greek Cypriot heritage and comedy drama sensibilities. Born in East London, but from a young age raised in NorF(th) London.

His previous credits include critically acclaimed short film ‘All Is Good’, directed by Lynette Linton. He has recently enjoyed success online with his comic creation ‘Soulla’ and is currently developing the character for screen alongside a couple of other scripted projects. 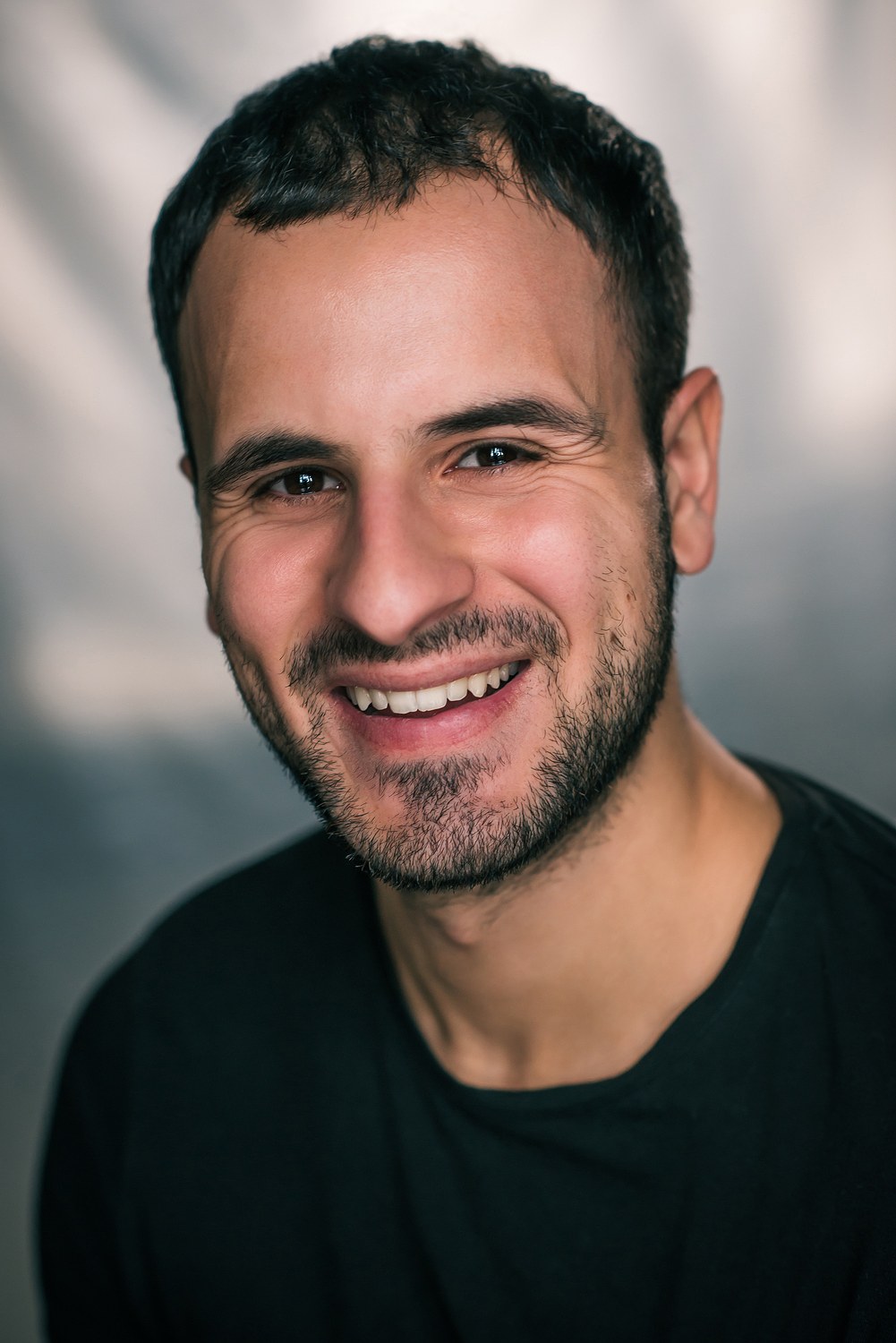