Sophie was born in Norfolk and trained at LAMDA. She was described as “one of the most distinctive and interesting performers around” by The Stage. 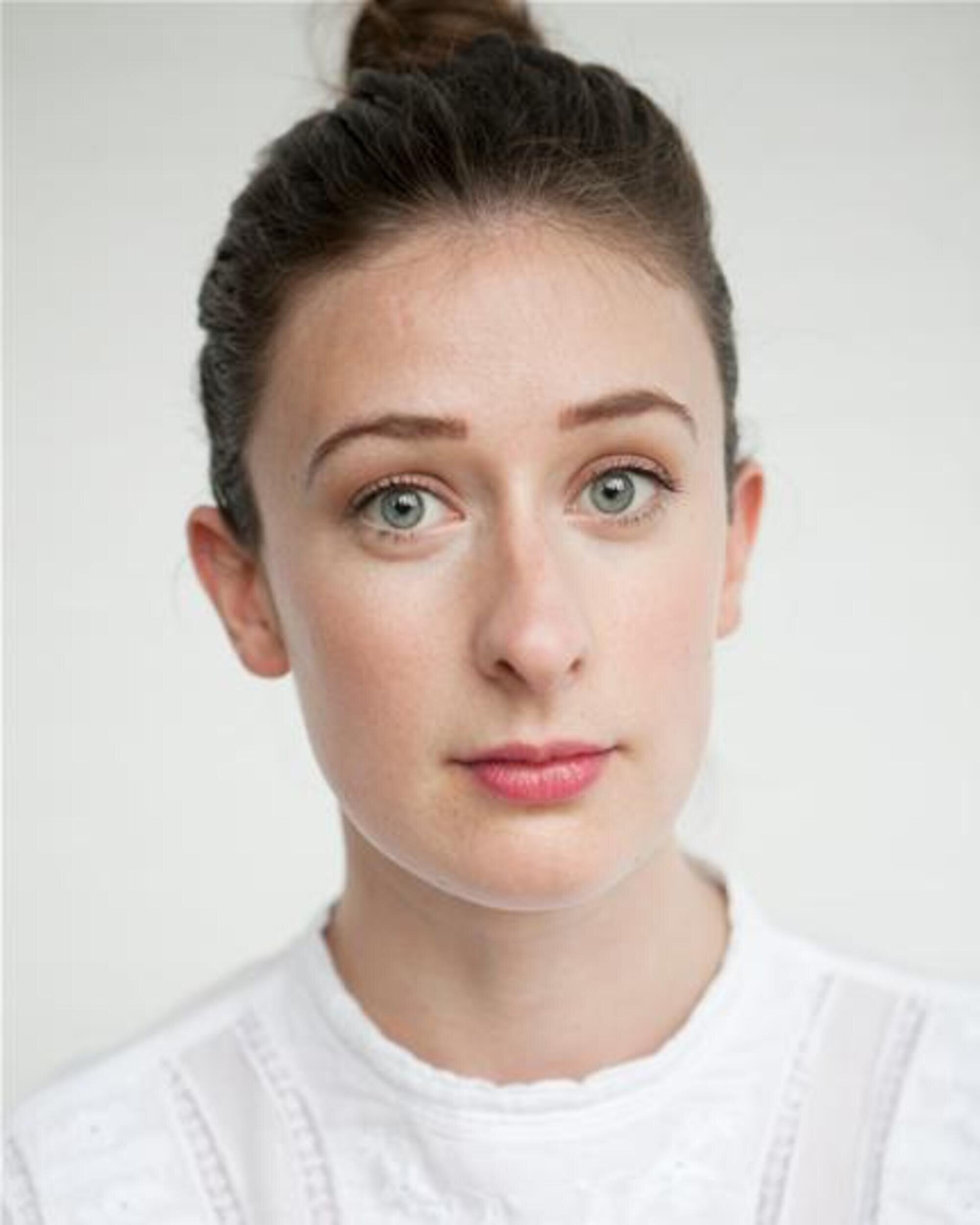