Greg is a theatre and television actor. He is also a fantastic vocalist and has played leading roles in ‘Fantastic Mr Fox’ for Lyric Hammersmith and Tour, ‘Notmoses’ at the Arts Theatre and ‘Zorro’ at the Garrick Theatre among others. Other theatre credits include ‘Duchess of Malfi’ and ‘The Fantastic Follies of Mrs Rich’ for the RSC. For Television Greg has appeared in ‘Fleabag’, ‘Doctors’ and ‘Undercover’, and played the title role in 8 part epic ‘Jesus: His Life.’ 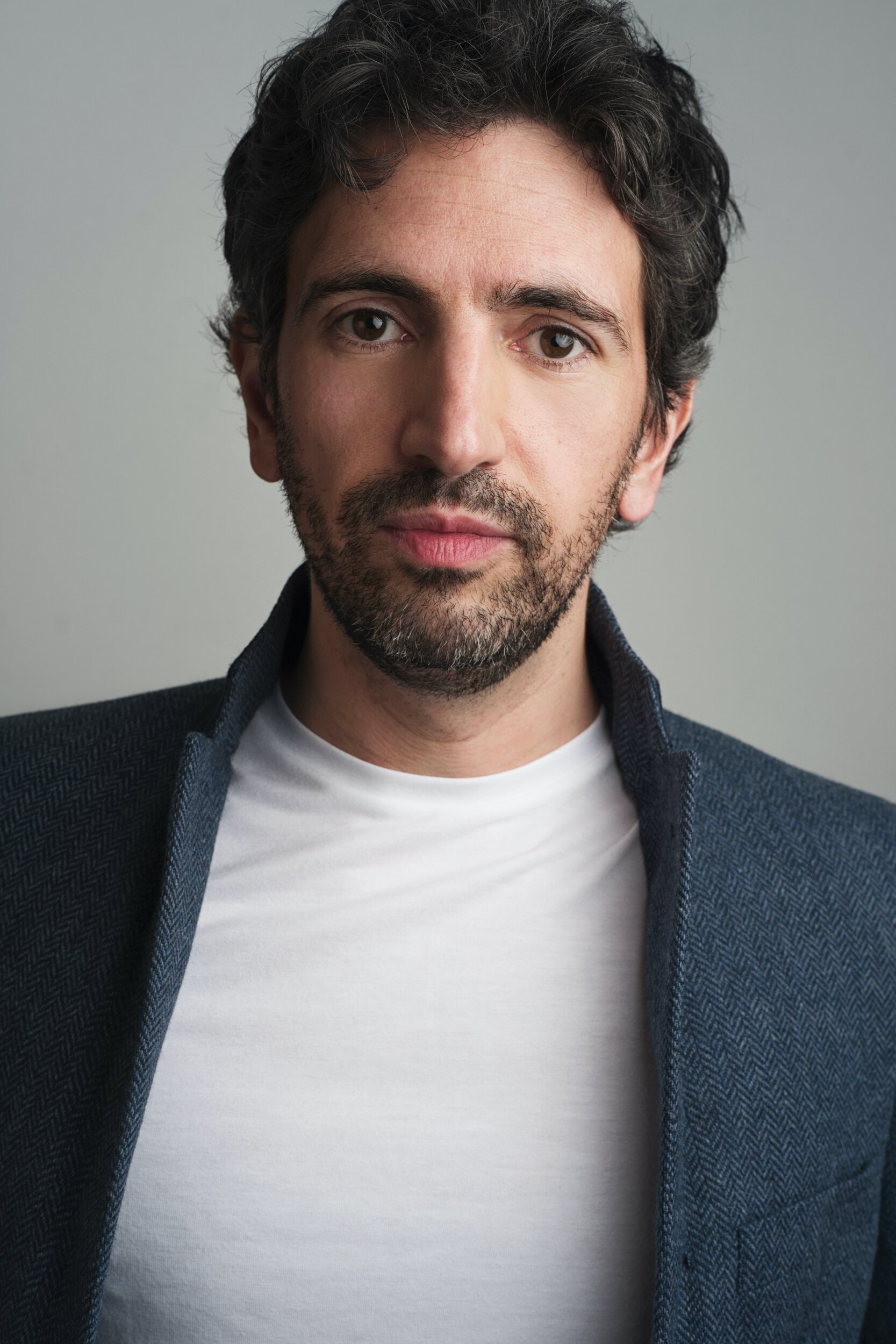