This year, Divian has had roles in the feature film ‘Mr Malcolm’s List’ and TV series include ‘The Baby’, ‘Slow Horses’ and ‘Two Doors Down’. He is known for playing series regular, Hugh, in all three seasons of the BBC series ‘Detectorists’, as well as his work in the the Academy Award nominated film ‘Lion’ where he played opposite Nicole Kidman, Russell Crowe and Dev Patel. H 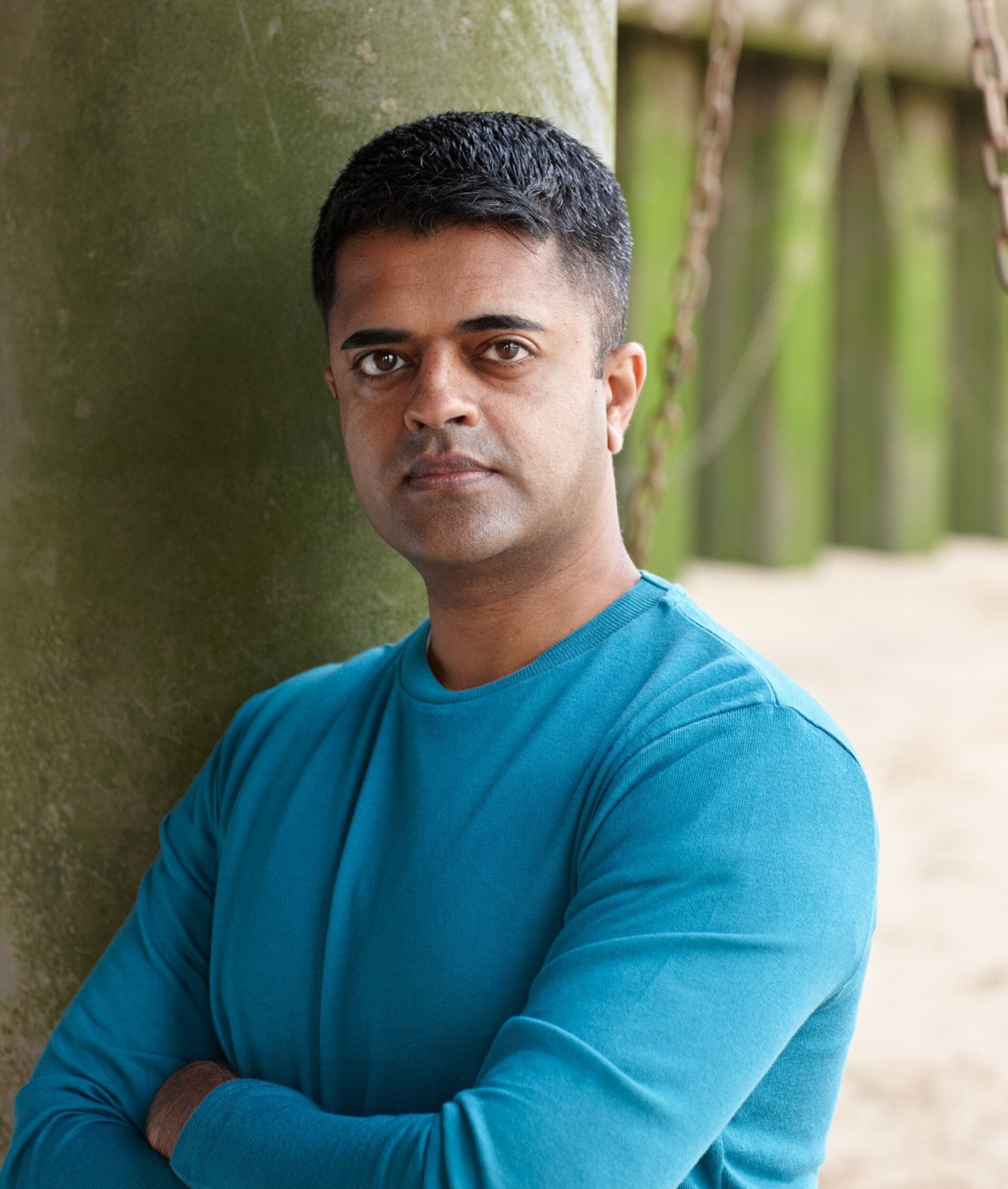